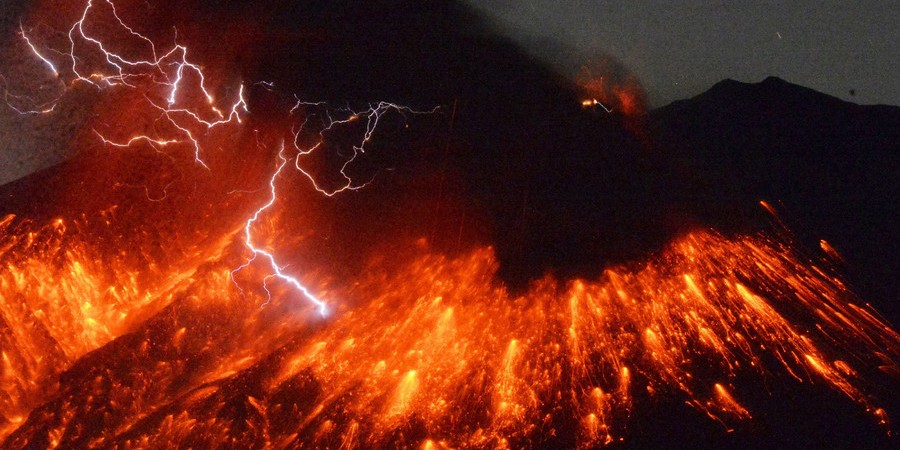 Japan’s Sakurajima volcano, situated about 50km from the Sendai nuclear station, has erupted with the country’s meteorological agency issuing an orange warning not to approach it.

Residents in the area were evacuated in August last year after an alert for the volcano was raised to its second highest level. When Sakurajima erupted in 1914, it was Japan’s most powerful of the 20th century. The lava flows filled the strait separating the island from the mainland, turning the area into a peninsula.

The Sendai nuclear plant which is located some 50 kms from the volcano, was the first to be restarted after 2011’s Fukushima disaster following the implementation of new safety rules. It’s built to withstand a tsunami of 15 meters, well below 2011’s peak tsunami height of 40 meters.

Tremors have been felt in the area since December 2015 with warnings in place. The government’s nuclear agency had previously dismissed volcanic risks over Sendai’s lifetime as “negligible.” 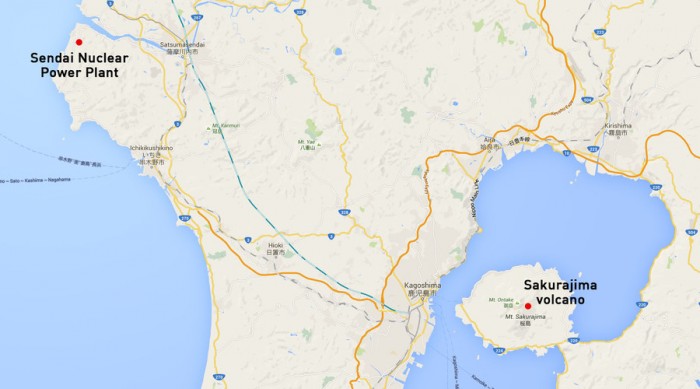 Memories of the Fukushima nuclear disaster caused by a powerful quake in March 2011 are still fresh in Japan.

It was the second after Chernobyl to measure Level 7 on the International Nuclear Event Scale. 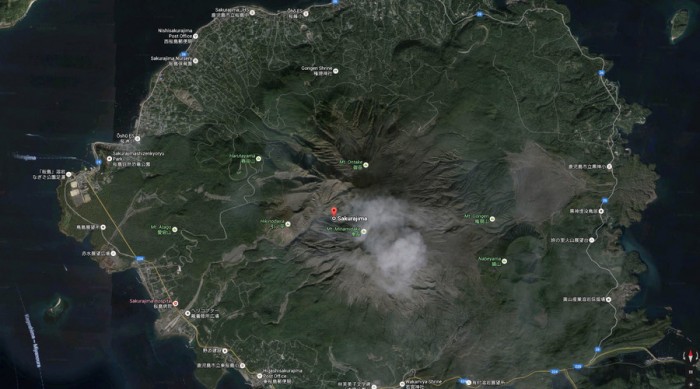 The tragedy caused the complete shutdown of the Japanese nuclear facilities in 2011, despite 30 percent of electricity previously coming from nuclear power.

The authorities are still trying to clean up and contain contamination after the Fukushima crisis.