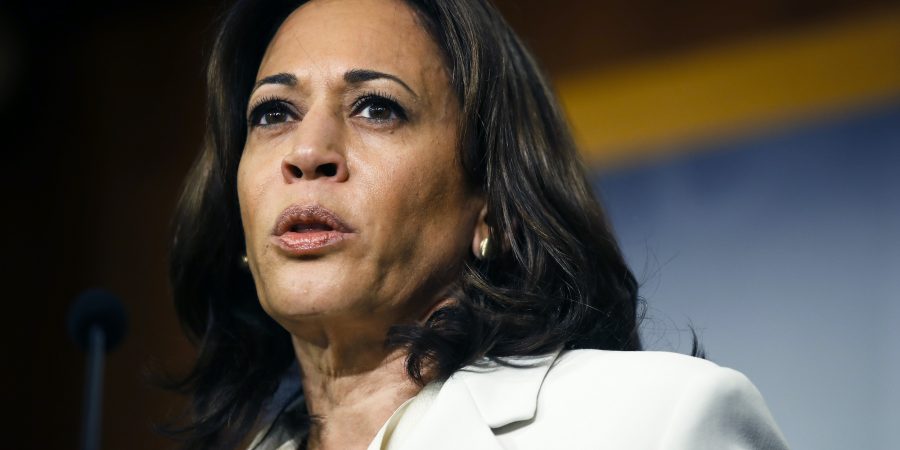 “At the same time that the world works to get through this pandemic, we also know that we must prepare for the next”

The world is still struggling to overcome the ongoing coronavirus pandemic, but some voices, including among the medical community, are already saying that the emergence of the next one is just a matter of time.

US Vice President Kamala Harris is planning to address the UN on 26 April with a speech calling on countries to start preparations for a new pandemic, the AP reported, citing an obtained document allegedly containing the text of her speech.

“At the same time that the world works to get through this pandemic, we also know that we must prepare for the next”, Kamala is purportedly planning to say to UN members via a virtual address.

Harris will reportedly outline her vision of what actions countries should undertake in order to improve their response to a potential next pandemic. Her proposals will supposedly include improving access to national health systems, increasing investments in scientific research, raising funding for medical workers, and boosting the manufacturing capacities for PPE (personal protective equipment), vaccines, and tests, as well as investing in the wellbeing of women (the AP did not elaborate on this provision further).

The US vice president will reportedly note the fact that after fighting against the pandemic for over a year, nations now know a lot more about preparation for such outbreaks. However, she is planning to stress that it would be unwise not to use that knowledge now, AP reported.

“We have been reminded that the status quo is not nearly good enough, and that innovation is indeed the path forward”, the vice president is reportedly going to say.

The speech of the US vice president will also reportedly be backed by that of Linda Thomas-Greenfield, the Biden-appointed US ambassador to the UN. Documents obtained by the AP suggest that she will also be proposing that countries start preparing for a new global outbreak.

“The takeaway from this past year is clear: The world barely withstood this pandemic. We must be ready for the next”, Thomas-Greenfield will reportedly say, based on the alleged excerpts from her speech obtained by the AP.

Since the first confirmed outbreak of the coronavirus in China in December 2019, the disease has spread around the world, infecting over 141 million and claiming the lives of 3,021,700 people as of 26 April. The national health services of many countries ended up being unprepared for the outbreak of the highly infectious virus and were overwhelmed, understaffed, and underequipped in the first months of the pandemic.

Such calls are not new – earlier, billionaire philanthropist and proponent of mass vaccination Bill Gates called for multi-billion-dollar investments in healthcare systems to prevent countries from being “caught flat-footed again”. He argued that preparations for a new pandemic must be taken just as seriously as “the threat of war”.