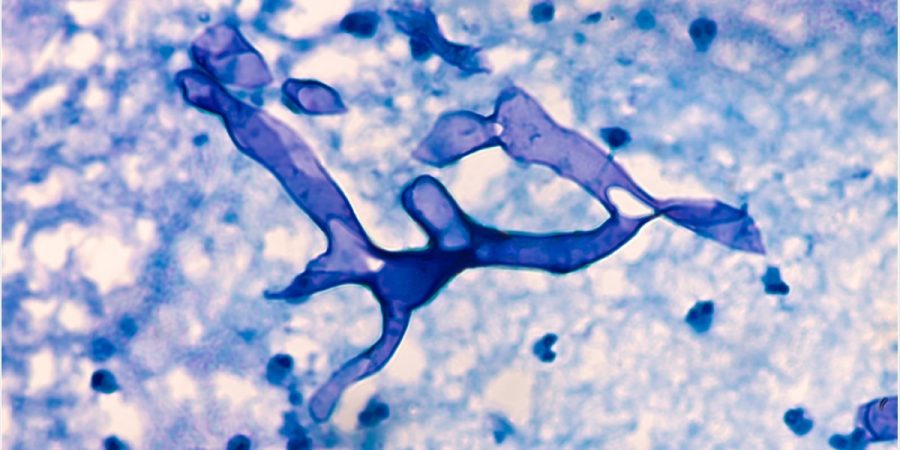 By John Varga
via Express UK

Both South American countries have reported one case each of the deadly fungal infection, which has the scientific name mucormycosis. The very rare infection is caused by exposure to mucor mould and normally affects people with severely compromised immune systems, such as diabetics and HIV/Aids sufferers. However, India has seen an explosion of cases in patients recovering from Covid-19.

Mucormycosis affects the sinuses, the brain and lungs and has a 50 percent mortality rate – if it is not treated early.

A statement released this week by the Chilean Society of Infectology said: “Cases of fungal infections have been detected since the start of the pandemic but the frequency has increased and serious cases have risen.” 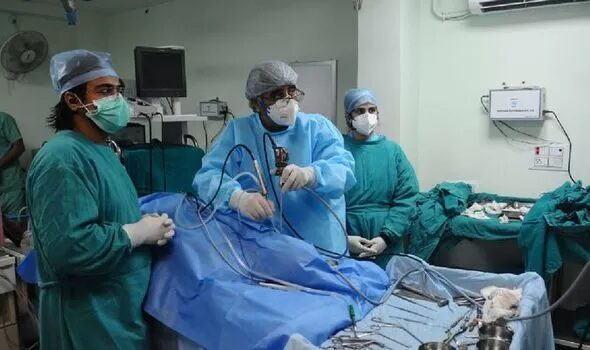 © Getty
Doctors have had to resort to cutting out patients’ eyes

Indian doctors have struggled to deal with an unprecedented influx of patients suffering from the killer disease over the course of the last month.

Normally, they would see just three to four cases in a year, but some are now having to treat five to six new patients a day.

Dr Arvinder Singh Soin, a leading Indian doctor in Delhi, recently tweeted: “We have seen more cases of black fungus in the past week than we normally treat in two years.”

Amphotericin B is the main drug prescribed to treat the disease, but there is currently a chronic shortage of supplies.

As a result, doctors have had to resort to cutting out patients’ eyes in order to save them.

The rise in “black fungus” infections is thought to be connected to the use of steroids in seriously ill Covid patients.

Certain steroids have been found to be effective in treating those with advanced Covid symptoms.

They reduce inflammation in the lungs, as well as preventing the body’s immune system from going into overdrive when fighting off the virus.

However, steroids can reduce immunity and increase blood sugar levels in both diabetics and non-diabetic Covid patients.

Indian doctors believe that this drop in immunity could be triggering the surge in mucormycosis cases.