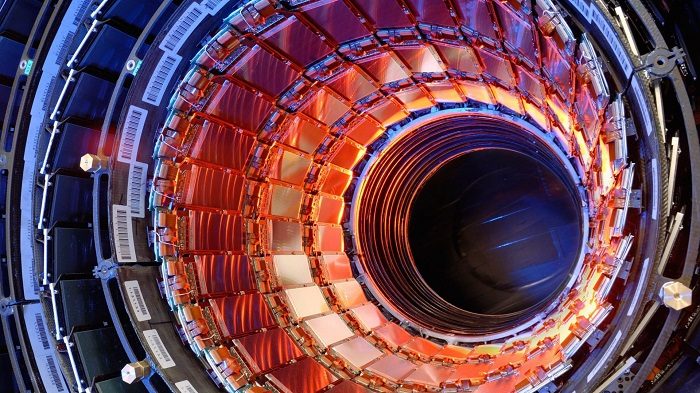 “The Switzerland-based organization is engaged in talks with French power giant EDF and has requested a day’s notice should the CERN need to consume less electricity.”

Energy prices in Europe have surged since 2021, but the situation worsened drastically after a vast majority of European nations imposed sanctions against Russia in response to Moscow’s special military operation in Ukraine. The stiff restrictions, however, backfired, pushing energy costs through the roof.

The world’s largest accelerator, the Large Hadron Collider, could be shut down amid a crippling energy crisis in Europe, The Wall Street Journal has reported.
The European Organization for Nuclear Research (CERN) is drafting plans to shut down some of its particle accelerators, as well as investigating how to safely turn off the Large Hadron Collider at times of peak demand, Serge Claudet, chair of the center’s energy management panel, said.

“Our concern is really grid stability, because we do all we can to prevent a blackout in our region,” Claudet was cited as saying.

CERN seeks to keep the collider operating in order to avoid an abrupt shutdown that could disrupt the $4.4 billion machine, which famously confirmed the existence of the Higgs boson – a force-carrying particle responsible for granting other particles their mass. Currently, CERN is looking for particles that could potentially constitute dark matter.

The colossal collider, which occupies a circular tunnel nearly 27 kilometers in circumference, is one of eight accelerators in the complex. There are also two particle decelerators to study antimatter.

The Switzerland-based organization is engaged in talks with French power giant EDF and has requested a day’s notice should the CERN need to consume less electricity. EDF has been struggling to fix corrosion problems at its nuclear plants.

According to Claudet, the center plans to prioritize shutting down other accelerators besides the Large Hadron Collider, reducing electricity consumption by 25 percent. Closing the world’s largest particle accelerator, which consumes a third as much power as Geneva, would save another 25 percent, although it could set back experiments at the collider for weeks. The machine relies on superconducting magnets that have to be cooled to -456 degrees Fahrenheit even when the beam is turned off.

For now, CERN officials are discussing plans to pause experiments that will later be presented to the governments that fund the organization.
“If we are given a budget to do science and, voluntarily, we stop science to spare energy, we have to make sure we have the support of the respective countries,” Claudet said.

The contingency plans are on the table after Russian energy giant Gazprom shut down the Nord Stream gas pipeline indefinitely. Kremlin spokesman Dmitry Peskov explained that the violation of the maintenance agreements of the pipeline’s equipment by Europe was behind the shutdown.