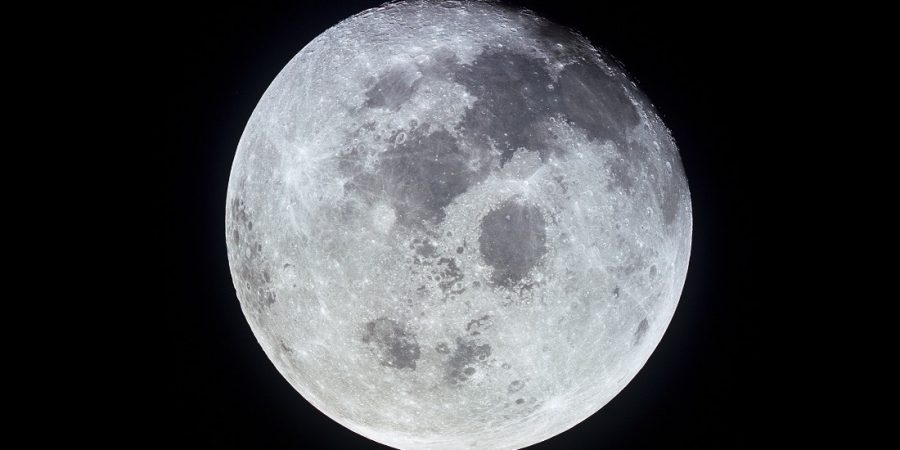 “In the new research, the results appear to confirm that lunar cycles do have a significant and detectable influence on human sleep…”

By PETER DOCKRILL
via Science Alert

Sleep is one of the most vital things a human does, but millions of us don’t do enough of it.

Some of the distractions that prevent us from getting enough sleep are obvious. Others are less so, remaining mysterious and debated – even if they’ve probably been disrupting human shut-eye for thousands of years.

In this case, we’re talking about the Moon and its cycles, which have long been studied to investigate their potential impact on human sleep, although the results of such analyses have been somewhat inconsistent.

In a new study – which the researchers claim is among the largest of its kind – a team of scientists monitored the sleep of over 850 people in Uppsala, Sweden, using polysomnography measurements to ascertain their sleep onset, duration, and quality for a single night.

These one-night measurements were recorded in individuals over several years, across both men and women. The nights recorded ended up representing different stages of the lunar cycle: as the new Moon ‘waxes’ to a full Moon (with its visible, illuminated area increasing in size), and also the ‘waning’, as the illumination decreases after the full Moon, in the period until the next new Moon.

The thinking goes that the increasing brightness of the waxing Moon – reaching an optical crescendo on the night of the full Moon – should affect human sleep detrimentally overall, given people generally tend to sleep better with more darkness.

Some studies have indeed borne that theory out, but others have failed to replicate it.

In the new research, the results appear to confirm that lunar cycles do have a significant and detectable influence on human sleep – but interestingly, not everybody is affected in the same way.

“In contrast, the sleep of women remained largely unaffected by the lunar cycle.”

While the results in women were overall less suggestive of the Moon’s influence on their sleeping patterns, the phenomenon is certainly not invisible.

The team’s paper shows women in the study slept on average almost 12 minutes less on nights during the waxing period, compared to waning nights.

That said, men slept over 20 minutes less on the waxing nights, and other markers of the Moon’s effects were also much more pronounced in men: including 3.4 percent lower sleep efficiency, more wakefulness, and larger disruptions to the lengths of sleep stages during waxing nights.

Due to this being observational research, the team doesn’t claim that a causative effect is at work here.

“Our study, of course, cannot disentangle whether the association of sleep with the lunar cycle was causal or just correlative,” Benedict says.

In other words, there’s definitely something going on here that seems to make people sleep differently, in sync with how bright and full the Moon is on a given night. It’s just hard to authoritatively pinpoint the extent of this effect.

Nonetheless, the researchers are happy to hazard a few guesses, in directions that are, once again, both obvious and not.

“With each additional day during the waxing phase, the Moon reflects more sunlight to the Earth, reaching a maximum illumination at the day of the full Moon,” the team writes in the study.

“Besides light, circadian rhythms controlling sleep timing and quality are affected by non-photic cues, including gravity… Differences in the Moon’s gravitational pull at bedtime between the waxing and waning phases might, therefore, explain some of the observed differences in sleep.”

There are also potential geomagnetic effects that may be involved, warranting further investigation.

But for now, at least, the Moon acting as a huge, inconveniently placed mirror reflecting light from the Sun remains the most reasonable-seeming explanation for cyclically sleepless nights.

The findings are reported in Science of the Total Environment.