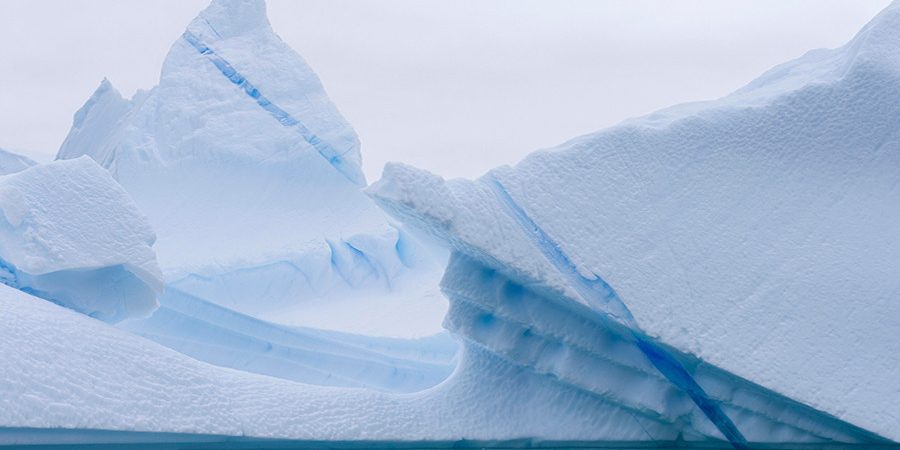 You may have recalled reading about the Larsen C ice shelf being on the brink of breaking off and becoming a massive iceburg, well that time has come!

One of the largest icebergs ever recorded has been created after breaking free from an ice shelf in Antarctica. The more than 1 trillion metric ton mass of ice calved sometime between July 10-12 and is now adrift off the coast.

Larsen C – first an ice shelf and now an iceberg – is the third largest such structure in history, some 5,800 sq km in size, making it twice the size of Luxembourg and almost four times larger than the Greater London area.

The volume of water comprising the iceberg is twice that of Lake Erie, one of North America’s five Great Lakes.

The calving comes one week after Project Midas, a group of scientists from Welsh universities in Swansea and Aberystwyth charged with studying the shelf using EU and NASA satellites, reported that the separation of soon-to-be A68 iceberg was imminent.

The rift in Larsen C has grown by 17km in the last few days, and is now only 13km from the ice front. More details: https://t.co/thwsB75fYM pic.twitter.com/TUay0gu8s3

The crack in Larsen C, which eventually created the massive iceberg, has been visible on the continent since the 1980s. However, it was breaking free by January 2017, as described in a series of tweets by Project Midas and the European Space Agency.

The rift on Larsen C has grown even further, and the ice shelf is now poised to calve: https://t.co/yCidZgZdcu

Some great aerial footage from @BAS_News of the rift on Larsen C! pic.twitter.com/aXyCx9QTzX

“We have been anticipating this event for months, and have been surprised how long it took for the rift to break through the final few kilometers of ice,” Professor Adrian Luckman of Swansea University, lead investigator of the MIDAS project, said in a Project Midas blog post.

“We will continue to monitor both the impact of this calving event on the Larsen C Ice Shelf, and the fate of this huge iceberg,” Luckman said.

Larsen C is now 12 percent smaller than it was 2 days ago and, although the ice shelf will continue to regenerate, there is a fear among scientists that it is now less stable than pre-calving and that Larsen C will go the way of its predecessor Larsen B. That disintegrated into the ocean in 2002 after calving in 1995.

“In the ensuing months and years, the ice shelf could either gradually regrow, or may suffer further calving events which may eventually lead to collapse – opinions in the scientific community are divided. Our models say it will be less stable, but any future collapse remains years or decades away,” added Luckman.