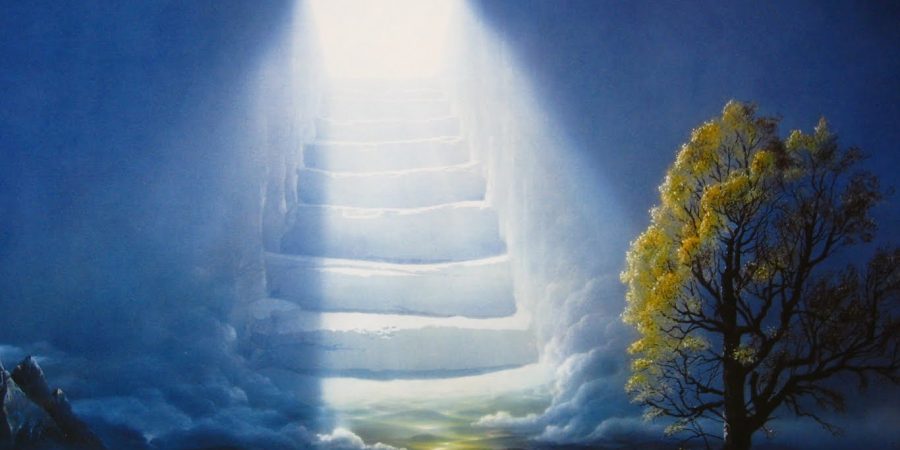 In a recent debate about whether there’s life after death, a highly qualified brain surgeon served on the “Pro” panel as he had experienced death and came back.

He affirmed that his experience was very real – even more so than his present reality now.

He had contracted a case of meningitis which had devastated his brain and the only memory he retained when he awoke was the experience he had while he was dead. All the rest of his memory was gone – his past life, his occupation, his education, friends, family – everything!

However, it all came back over the next few months after he awoke.

During the debate, the opposing side cited statistical data which shows that, of the approximately 8 million people who’ve had a “Near Death Experience,” less than 1% came back from hell! That was quite a shock.

Perhaps no one bothered to check the Bible which clears that up completely as those who go to hell don’t have a choice – as they can’t come back!

It seems that the few who are given a glimpse of hell temporarily are sent there to warn them and to warn others whom they will tell about their experience. This happened to Dr. Donald Whitaker, who was screaming as he was dying on his deathbed in the hospital, surrounded by his colleagues who were powerless to help him. He was agonizing in the fires of hell as he cried for a clergyman who told him about Jesus Christ. After accepting Jesus Christ as his Lord and Savior, he revived and became a very productive Christian!

Perhaps some who read about these experiences will not be able to generate enough faith to believe in Jesus Christ. The cure for that is to simply read the Bible, we prefer the King James version. The very powerful Word of God can give a person the necessary faith and power to believe if they read far enough.

Perhaps a good example of this would be the case of the professional football player for the Houston Oilers who became a Christian but his parents were Jewish and denounced him. His dad decided to debunk his son’s belief system by thoroughly studying the New Testament to gather enough data. However, the power which was automatically derived from reading the Word of God resulted in the salvation of both his parents.

This story was featured on the “It’s Time for Herman and Sharron [Bailey]” TV Program.