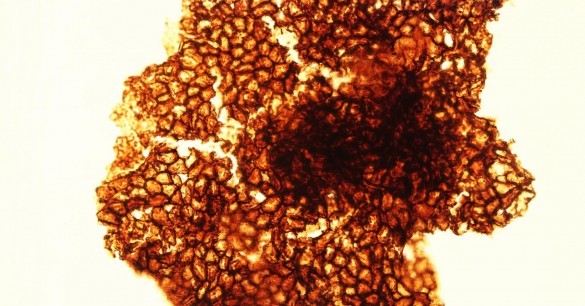 Scientists from China and the United States have discovered macroscopic life forms that were organizing over a billion years ago. The find in the Gaoyuzhuang rock formation in the Yanshan area in Northern China reveals centimeter-scale life forms over 1.5 billion years old. 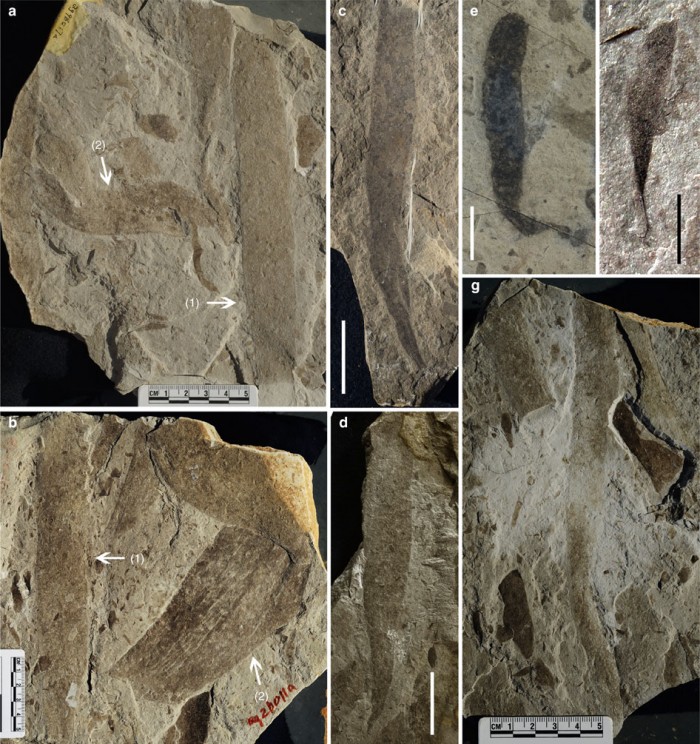 “Fossils of macroscopic eukaryotes are rarely older than the Ediacaren Period (635-541 million years (myr) and their interpretation remains controversial. Here, we report the discovery of macroscopic fossils from the 1,560-Myr-old Gaoyuzhuang Formation, Yanshan area, North China that exhibit both large size and regular morphology … The new fossils provide the strongest evidence yet that multicellular eukaryotes with dicemtric dimensions and regular developmental program populated the marine biosphere at least a billion years before the Cambrian Explosion.”

Eurkaryotes are organisms that belong to the same group as single-celled amoebas, fungi, algae and others. The newly found fossils were of sea-dwelling life forms that most likely loved on the shelf areas of oceans. Like algae, they appear to have used photosynthesis, covering sunlight into energy. 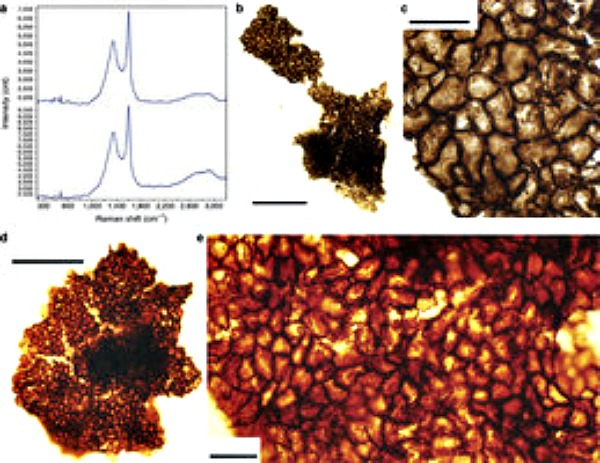 Eurkaryotes in the recent study.

These organisms also came in a variety of forms. Of 53 separate specimens, 26 were linear in shape, 16 were wedge-shaped, eight were tongue-shaped and three were oblong-shaped. The specimens also measured up to 30cm in length and up to 80cm wide. Some were arranged in tight packs of individual cells measuring 10 micrometers long. This diversity of forms and their size made these a unique find. 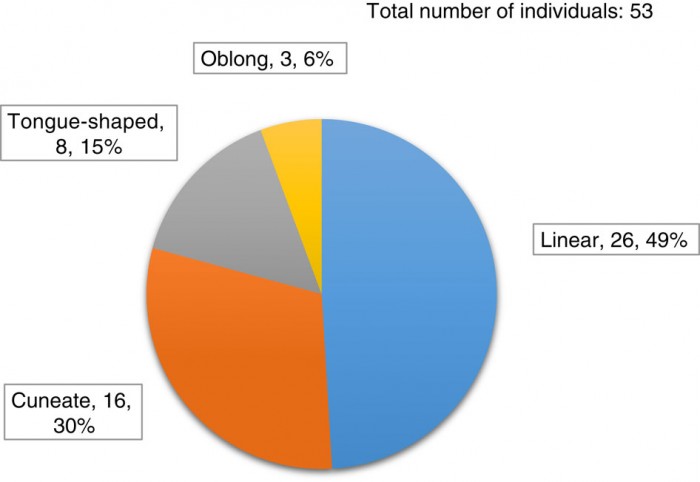 Professor Andrew Knoll, a geologist from the Department of Earth and Planetary Science at Harvard University and the study’s co-author says,

Interestingly, the scientists were unable to link the new fossils with any other group of Eukaryotes, extinct or living.