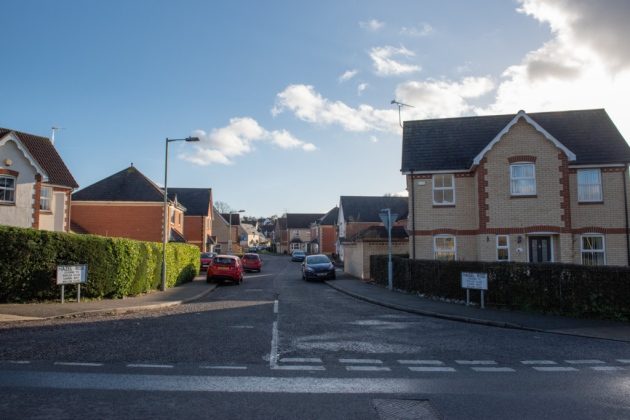 A mystery bang left families in Claydon and Great Blakenham in shock last night – with some fearing it was the result of a crash on the A14 and others concerned there may have been an explosion.

But this morning, with those theories disproved, they have been left scratching their heads over what the loud bang could have been – and wondering if it could have been a sonic boom or even a ‘skyquake’.

There have been further reports of another loud bang being heard in Martlesham and Kesgrave at around 8pm.

Harrison Cartwright, from Claydon, was at the doctors at 6.45pm when he heard the loud clash and then felt the room shake.

“My first thought was a fuel lorry had crashed on the A14 and gone bang or there had been an accident at one of the factories,” Mr Cartwright said.

“Then my friend who lives in Great Blakenham rang me and said ‘did you just hear that?’ and asked me if I knew what it was. She said it was so loud it woke up her baby.”

Mr Cartwright said that as receptionists at the Barham and Claydon Surgery discussed the possible cause he phoned his dad, who suggested it could have been a local scrap works crushing a car with petrol still in it.

Daniella Kentfield, who lives in Blakenham Fields, said: “I was watering the flowers when I heard it and it made me jump.”

Carl Duff, who lives in Edinburgh Gardens in Claydon, added: “I was in the garden with my son, I thought it might be from the construction site on Paper Mill Lane. “I wasn’t scared, just concerned, thinking an accident had happened. This was the first time I have heard a loud bang like that.”

The cause is still unknown but it could have been what the Americans describe as a skyquake – an earthquake in the sky. It is not known what causes these phenomenons.

Sackers, a scrap metal and recycling company based in Great Blakenham, have put paid to claims on social media that it may have been an explosion which sometimes happens when vehicles are being crushed.

A spokesman confirmed that the shredder machinery used for crushing vehicles is not in use after 5pm.

East Anglian forecaster Weatherquest said it was aware of the mystery bang and said it was unlikely to be thunder, as although there were heavy rain showers they had moved on by the early evening.

Another explanation for the bang could be that it was a result of two US Air Force units from RAF Mildenhall who are currently taking part in night-time training exercises in Suffolk’s skies. Do you have any idea what the mystery bang was? Get in touch with us via the Ipswich Star or East Anglian Daily Times Facebook page.

In 2017 a sonic boom caused a similar stir in the Ipswich area with thousands of people reporting a huge bang.