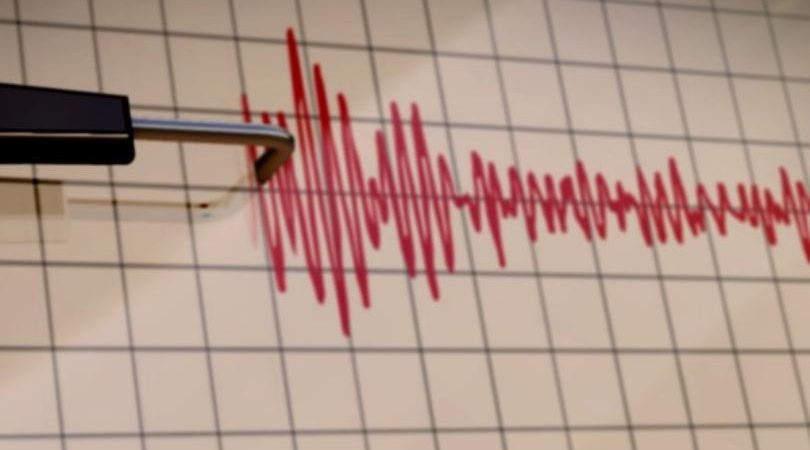 A NEWS CENTER viewer said it shook his house, and friends have commented on social media wondering what caused the sound.

Cape Elizabeth police said they got at least a dozen calls about it. Officers heard and felt it, too.

NEWS CENTER asked police if it could be a sonic boom from the Blue Angels flying team, which is in Brunswick for the weekend. The officer said that idea was dismissed in their department.

There isn’t any report of a propane explosion in the community, either.

He got more than a dozen responses, including a tweet from Peter Nichols who said he felt the ground shake and heard the loud boom in South Portland, too.

We felt something here in the Courthouse!

Police as of Thursday afternoon said they didn’t have a clue as to what may have caused it.

Seismogram in Maine picked up the rumble just after noon. pic.twitter.com/eTS7Dub3Tc