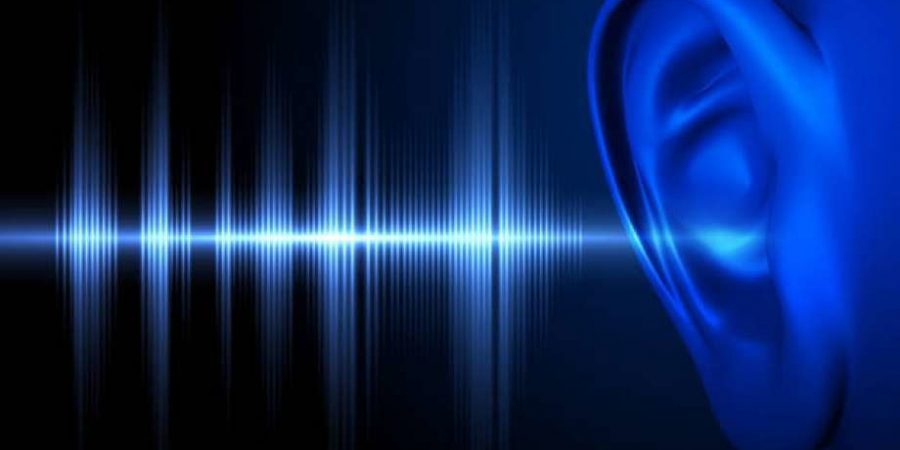 People across Hereford were awoken by a loud bang in the early hours of this morning.

Described as ‘a huge boom’, and ‘like a cannon’, the sudden noise was heard all over the city, from Kings Acre Road to Hampton Dene, at around 2.45am.

Many have taken to social media to question what they heard, with suggestions ranging from fireworks to thunder.

Natalie in Belmont said: “It wasn’t a gun shot, it was a deep bang, so much so that the first thing I did was look at the news.”

Catherine Street resident Robin Hart said: “This is at least the second time we have been woken by this bang.

“On this occasion I definitely heard the whoosh of the rocket being propelled high into the air before the deafening bang. It was let off in close proximity!”

While Tony Hull compared it to the gas gun bird scarer often heard on the Holmer Road industrial site.

“I was woken in Holmer by the loud bang in the early hours,” Tony said.

“It sounded like a bird scarer and came from a southerly direction towards the city centre. We know this type of bang because a bird scarer has been used locally in Holmer for a month or so during the daytime.”

Did you hear it? Let us know: [email protected]