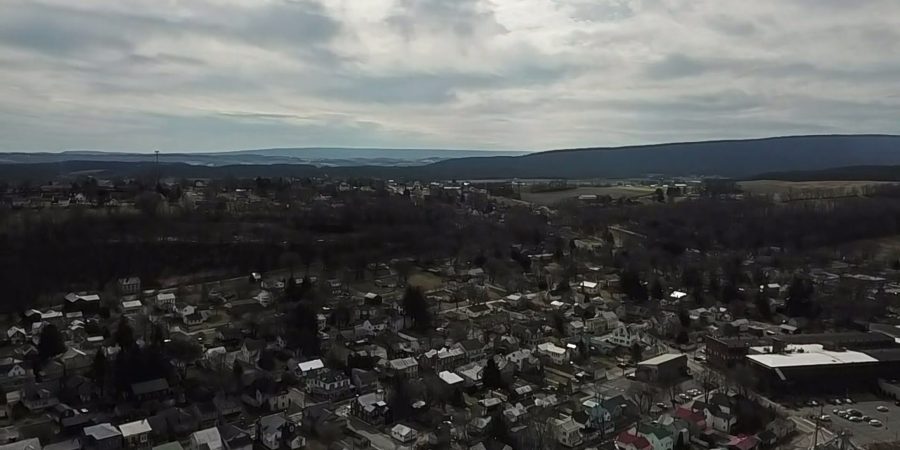 Sounds of the end times?

If you live in or around Mifflinburg, you may have heard a very loud noise Sunday night. Many people in that part of Union County reported hearing a loud boom around 8 p.m. It only lasted for a second or two, but hundreds of people in Mifflinburg and surrounding areas heard it loud and clear.

“Just a loud boom, and at the time, I thought it was thunder,” Don Everitt said.

“It was extremely loud, so much so that everyone said, ‘Oh my God, it sounds like it’s right outside my window. My house shook, and my windows shook,'” Mifflinburg Mayor David Cooney said.

Cooney tells Newswatch 16 a large portion of the Buffalo Valley heard the boom. Many emergency agencies investigated but did not find anything.

Some people have theories as to what it was.

“I thought it may have been a meth lab blowing up,” Don Bowman said.

Some folks on Facebook even thought it could be aliens. But an object coming from space may not be so far-fetched. According to Mayor Cooney, about 25 years ago, a meteor flew over this area and made a similar noise.

“I saw it, and then we heard a huge bang. That bang kind of traveled through the whole Buffalo Valley,” Cooney said.

But for now, the boom that people and their pets heard is still a mystery.

“Some other people at Subway this morning, a lot of them heard the same thing, but nobody had an idea as to what it was,” Everitt said.

Another theory is that the loud noise was a sonic boom. Newswatch 16 contacted Keystone College to find out if the boom showed up on the school’s seismograph. It did not.