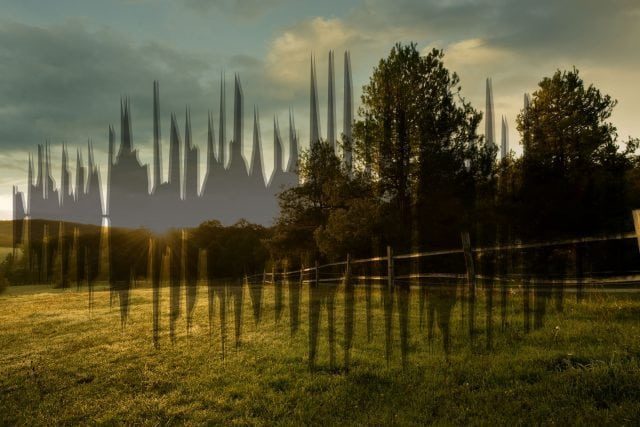 The cause of a loud and mysterious bang heard along the East Kent coast last night still has not been confirmed.

Reports on Facebook site Deal Watch claim the explosion-type sound was heard across parts of Walmer, Deal, Sholden and Sandwich at about 9pm.

Some said it was like a ship’s distress flare while others describe it as like thunder, a firework, a car tyre bursting or a sonic boom.

Walmer resident Rachel Jones said: “I heard several different theories – a tyre blown on Dover Road, fireworks, gas bottle explosion, Defence testing… no one seems to know for definite though, but someone confirmed it wasn’t the lifeboat.

“I also was told there had been other bangs earlier in the day, but I didn’t hear them and was home all day.

“It was extremely loud, sounded like a shotgun or something exploding to me.”

One woman in Walmer Castle Road said she stopped her car because she thought the sound was her tyre exploding.

A sonic boom is the sound associated with the shock waves created whenever an object travels through the air faster than the speed of sound. Sonic booms generate enormous amounts of sound energy, sounding similar to an explosion.

A Ministry of Defence spokesman said: “Neither the RAF nor USAF were doing any night flying in the period mentioned so we do not believe the late night noise was aviation related.”

A Kent Police spokesman said nothing had been reported that appeared to be related.