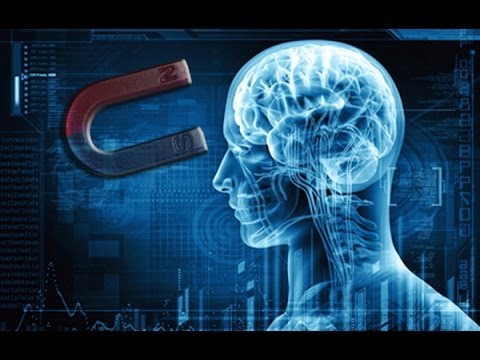 By Paul Seaburn via MysteriousUniverse – March 2016

Another superpower once found only in graphic novels and movies has been demonstrated in real life. Named for the X-Men character Magneto, a genetically-altered iron-containing protein has been injected into the brains of mice, putting them under the control of magnetic manipulators who made them magnetically happy.

Biomedical researchers led by Ali Güler at the University of Virginia looked at magnets as a way to control brain circuits without requiring light signals or drugs. According to their study published in Nature Neuroscience, they started with ion channels, which are proteins that play a role in sending electrical signals around the brain. They selected a channel called TRPV4 and genetically combined it with ferritin, a protein found in the liver and spleen that binds to iron in the body. Ferritin is also capable of being influenced, albeit slightly, by external magnets.

The result of this genetic engineering was an iron-rich protein that the researchers christened Magneto, hoping the name would bring them luck. After placing Magneto in a cell, they approached it with a magnet, which caused Magneto to move, open the ion channel and bring in ions that could alter brain signals. 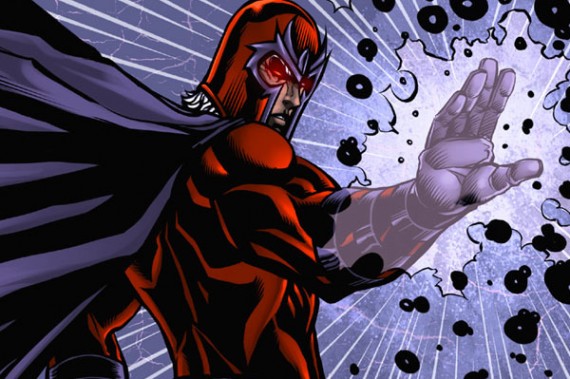 At that point, Magneto was ready for a real brain. The team started with zebrafish. Putting Magneto in an area of the brain used for sensing touch, they were able to magnetically manipulate it to make the zebrafish move its tail as if it was touched.

Moving on to bigger brains, they put Magneto in the brains of mice in the area that responds to dopamine and generates a pleasure response. This caused the mice to move to areas where a magnetic field was present in order to feel good.

So the Magneto protein can allow brains to be manipulated into pleasure responses like a magnetic Doctor Feelgood. Before you go down to the hardware store for the biggest nail magnet money can buy and start drinking liver-and-spinach smoothies, note that these were simple tests and the goal is to use Magneto and “magneto-genetic” therapies to treat brain disorders.

Also, too many iron-rich smoothies makes it dangerous to walk by a refrigerator full of magnets.