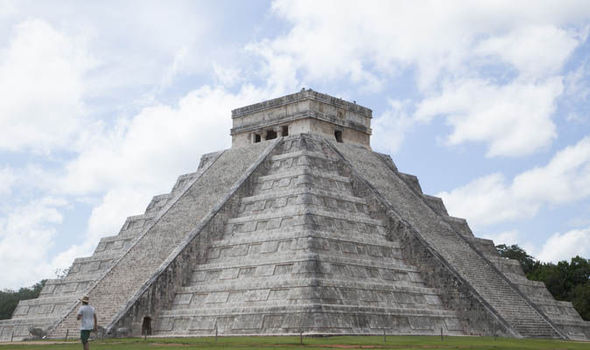 Experts have been analysing the Venus Table of the Dresden Codex – an ancient Mayan document on their astronomical data – for more than 120 years and found that it contains accurate observations and even calculations of a leap year.

In a new paper from UC Santa Barbara’s Gerardo Aldana, a professor of anthropology and of Chicana and Chicano studies, looks at how Mayan hieroglyphics (epigraphy) in the ancient text tracks the observable phases of Venus.

According to Mr Aldana, the document contains mathematical calculations about Venus’s irregular cycle around the sun which the Mayan’s accurately discovered took 583.92 days.

Mr Aldana explained: “So that means if you do anything on a calendar that’s based on days as a basic unit, there is going to be an error that accrues.” 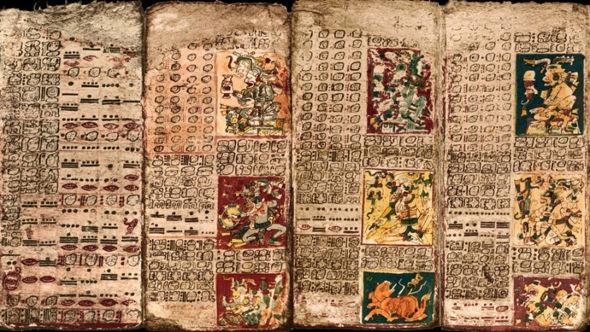 The Preface of the Venus Table of the Dresden Codex

Additionally, they were tracking Venus to benefit themselves.

Mr Aldana continues: “They’re using Venus not just to strictly chart when it was going to appear, but they were using it for their ritual cycles.

“They had ritual activities when the whole city would come together and they would do certain events based on the observation of Venus.”

However, Mr Aldana doesn’t believe that this discovery was made by an individual, but rather centuries of observations and mathematics which led them to the conclusion – much in the same way that the Western World did.

He said: “They [the Maya] knew it was wrong, but the numerology was more important.

“So what I’m saying is, let’s step back and make a different assumption.

“That’s what they did. They kept these over a long period of time and then they found patterns within them.

“The history of Western astronomy is based entirely on this premise.”