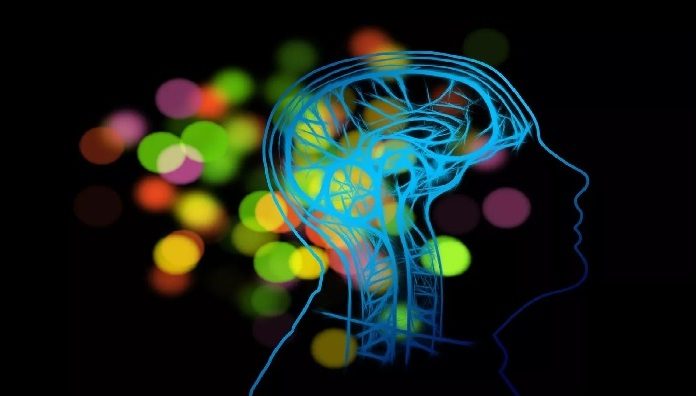 “Such changes to the brain explain some previous studies, including ones suggesting that males may also suffer from postpartum depression to some extent…”

by Tim Korso
via sputniknews

Pregnant women also undergo changes to their brain structure to accommodate for upcoming changes in their lives, in addition to shifts in hormone production related to bearing a child.

However, similar changes to men’s brains have been subject to less scientific attention to date.

Latest research by a group of US and Spanish scientists has shown that the brains of first-time fathers undergo structural changes, with cortex volumes shrinking in response to the birth of their child.

The researchers conducted MRI scans of first-time fathers’ brains in the US and Spain before and during their partners’ pregnancies, as well as after birth, and compared them against the scans of a test group of childless males for extra accuracy.

The scans showed that men lost on average 1 – 2% of their cortical brain, as well as the visual system’s volume, after the birth of their first-born. The cortical part of the brain is believed to be responsible for parental acceptance and warmth.

The reduction in gray matter, however, does not necessarily means that men become incapable of using either of the two parts. This process, dubbed as “synaptic pruning”, suggests deconstruction of some of the existing neural connections in favor of the active creation of new ones that are acutely needed – such as some basic parenting skills and attachment to the first-born.

Such changes to the brain explain some previous studies, including ones suggesting that males may also suffer from postpartum depression to some extent, just as many women do. The findings also correlate with the 2020 study that showed fathers performing better in visual memory tasks than childless men – presumably due to sustaining changes to their brain visual system.

“These findings may suggest a unique role of the visual system in helping fathers to recognize their infants and respond accordingly, a hypothesis to be confirmed by future studies,” the authors of the latest study into the changes to fathers’ brain said in the paper.

Women also undergo changes to their brains upon conception and not all of them are related to the hormonal changes in their bodies. The studies into grey matter shifts suggest that some of the postpartum phenomenon often experienced by women, such as depression, mood swings and forgetfulness, may be explained by the changes to their brain structure.

The changes to men’s brains are more subtle, but also are far less studied than those experienced by females.