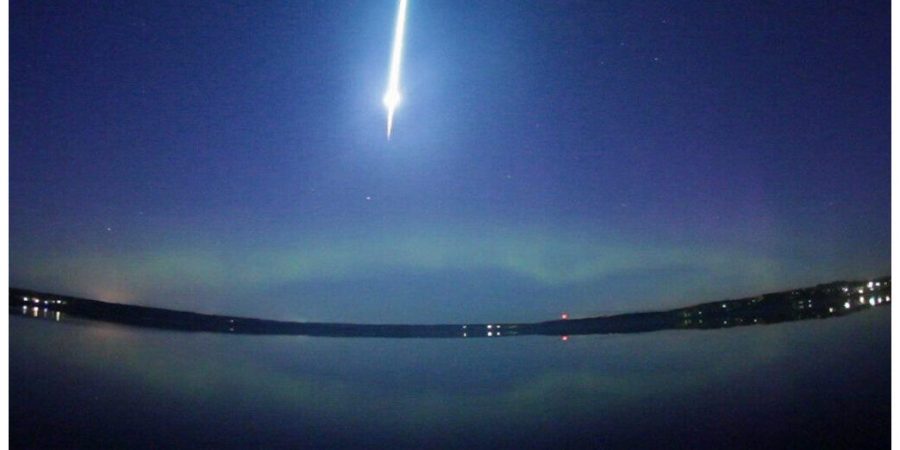 Residents across northeastern Mexico were stunned when a green-hued fireball lit up the night sky on Tuesday. Authorities reported that the fiery debris caused localised bushfires in the vicinity.

Reports came flooding in from across the northern state of Nuevo Leon after the suspected meteorite streaked across the sky at approximately 22:14 local time on Tuesday night.

Eyewitness and doorbell cam videos captured the intensity of the fiery phenomenon as it burned bright through the darkness.

The amazing light show sparked a flurry of speculation online. Some claimed it was merely part of the Draconids meteor shower which is taking place between October 6 and 11, with an estimated frequency of 20 meteorites per hour. Naturally, some had more outlandish theories, suggesting the only logical explanation for the phenomenon was either that Elon Musk or aliens were responsible.

Civil protection teams were reportedly deployed to extinguish brush fires which broke out soon after the fireball passed overhead, sparking concerns the unknown object may have disintegrated, posing a greater danger to the local area than previously thought.

There were sightings recorded in Ciudad Victoria, Monterrey, Tamaulipas and Tula, among others. Investigations into the incident are ongoing.