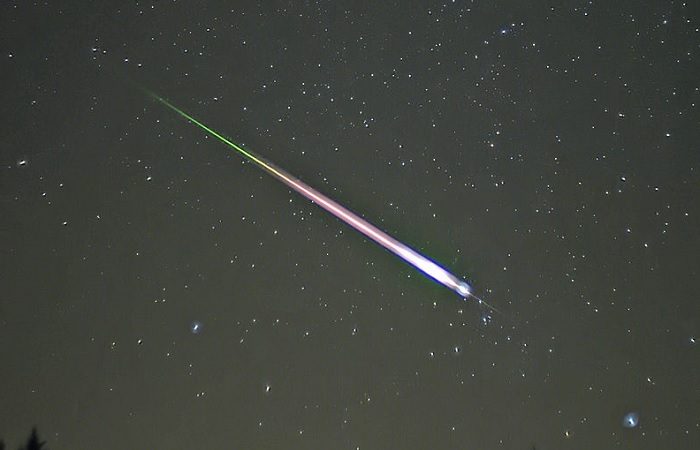 A meteor burned up on the night skies over Greece on Tuesday evening, creating a spectacular fireball clearly visible in many parts of the country.

The scene was captured on video by a camera belonging to kopaida.gr in Livadia, central Greece. Many social media users hurried to report that they also got a glimpse of the impressive phenomenon.

Meteors are from small space debris, frequently only millimeters in size. Most meteoroids that enter the Earth’s atmosphere are so small that they vaporize completely and never reach the planet’s surface. When they burn up during their descent, they create a beautiful trail of light known as a meteor, sometimes called a shooting star.

Mostly these are harmless, but larger meteors that explode in the atmosphere – sometimes called bolides — can create shockwaves, which can cause damage.