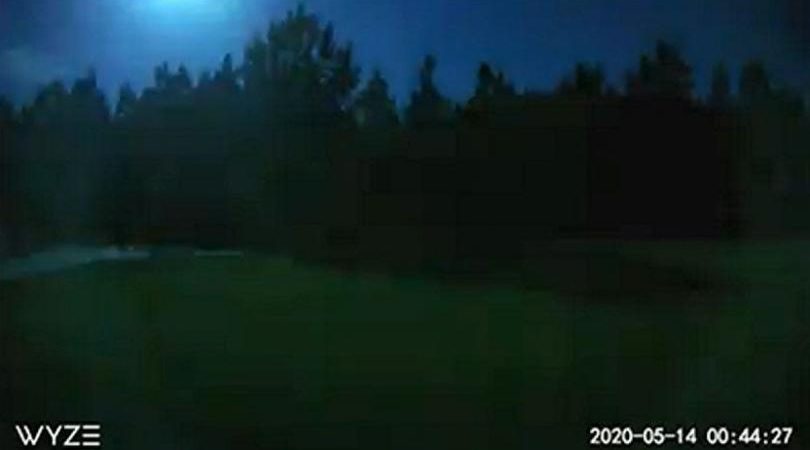 A fireball and bright flash were reported across portions of Florida, Georgia, and the Carolinas early Thursday morning.

A bright flash was seen by some in the Coastal Empire and Lowcountry around 12:45 a.m. The sight was even captured by some home security cameras.

Several reports were logged by the American Meteor Society (AMS). Fireballs, shootings stars, etc. are fairly common sights across the world. But, of course, it has to be pretty dark (and clear) to truly notice them.

A meteor likely entered the Earth’s atmosphere and began to burn up (fireball) and eventually exploded and disintegrated (bright flash). The vast majority of space debris that enters our atmosphere burns before reaching the Earth’s surface. So, nature was doing its job last night.

This particular meteor could have been part of the Aquariids meteor shower. However, fireballs tend to be a little less commonly seen with this particular shower.