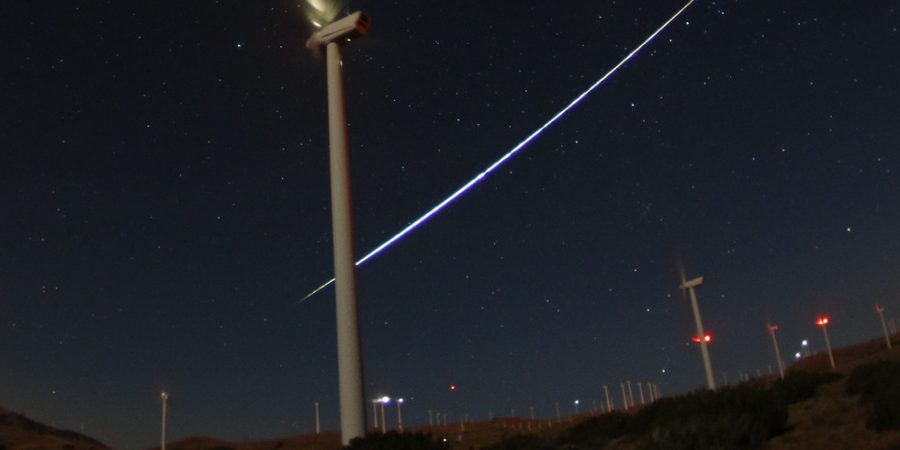 Meteor Lights Up Skies over Missouri, Caught on VIDEO

Some sleepless folks in the state of Missouri were lucky enough to spot and film what appeared to be a bright meteor streaking through the night sky.

The meteor traversed overhead on Monday night, catching the eyes of those who were still awake in and around St. Louis, Missouri. It emanated from the Northern Taurid meteor shower, which is known for brighter-than-usual fireballs.

Some rushed to report the lucky sighting on Twitter, with one user posting footage of the meteor going over the city’s iconic Gateway Arch.

I was watching an @EarthCam camera from St. Louis, Missouri about 30 minutes ago and saw a #meteor! pic.twitter.com/PVAvIGlALF

The flying object was also picked up on home surveillance cameras.

“The Taurids are rich in fireballs, so if you see a Taurid it can be very brilliant and it’ll knock your eyes out, but their rates absolutely suck,” NASA meteor expert Bill Cooke commented on Space.com. “It’s simply the fact that when a Taurid appears it’s usually big and bright.”

Not everyone was chilled out about the meteor travelling so close to Earth. Although most meteors burn up in the atmosphere before hitting the planet’s surface, some still wondered if it was likely that the object could have made ground impact.