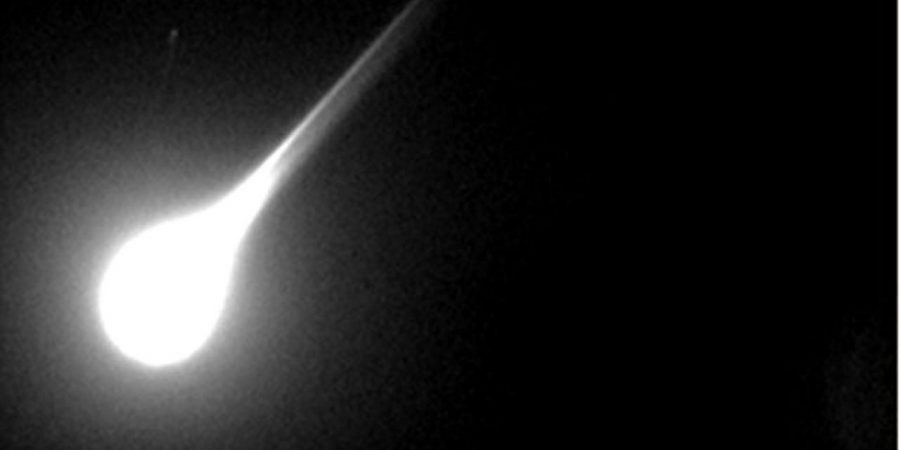 As many people search for answers after hearing a loud explosion accompanied by a green flash in the sky, Saratoga County Sheriff Michael Zurlo said he now believes it may have been a meteor.

“It sounds exactly like a fireball report. They can surprise people. We can’t always predict them,” said Dr. Valerie Rapson, director of the Dudley Observatory at Siena College and has her PhD in Astrophysics.

She said as soon as she heard the reports meteor came to mind. She said specifically, a “bolide.”

“When these rocks come in, they’re fairly small, but they’re coming in at very high speeds so they can potentially break the sound barrier and actually create this ripple effect that will shake homes or cause explosions,” said Dr. Rapson.

Zurlo said, that according to NASA, three meteors were heading for earth on December 29, one of which was due to hit around 11 p.m. That’s right around the time the Saratoga County Dispatch Center was flooded with 911 calls.

Dr. Rapson said the bolides are made up of iron and nickel. She said the iron will produce a yellow glow in the sky, and the nickel is what likely contributed to that flash of green reported by so many.

Steve Kulls lives in Middle Grove and happened to be doing a live video podcast from his home at the time, which captured his reaction. He thought it was a downed tree due to the ice storm.

“I start walking around the house with a flashlight, and I don’t see any evidence of a tree come down,” said Kulls.

He, like many others, were left scratching their heads in curiosity. Dr. Rapson hopes her insight can provide some peace of mind.

As far as any debris it may have left behind, Dr. Rapson said there’s a good chance the object broke up into hundreds of tiny pieces when passing through the atmosphere, so locating them right away is unlikely.

While Dr. Rapson said she had not seen anything like this in her lifetime in this area, she said a similar incident happened in April 1968. A large meteor allegedly fell and struck a home on Swaggertown Road in Glenville.

The MiSci museum in Schenectady has the rock and shared it as an exhibit. Vice President of Collections and Exhibits there said it just so happened to be on the night of a lunar eclipse, so many people were outside with their eyes to the sky when it happened.

Sheriff Zurlo says it will take NASA a few days to confirm this latest incident.