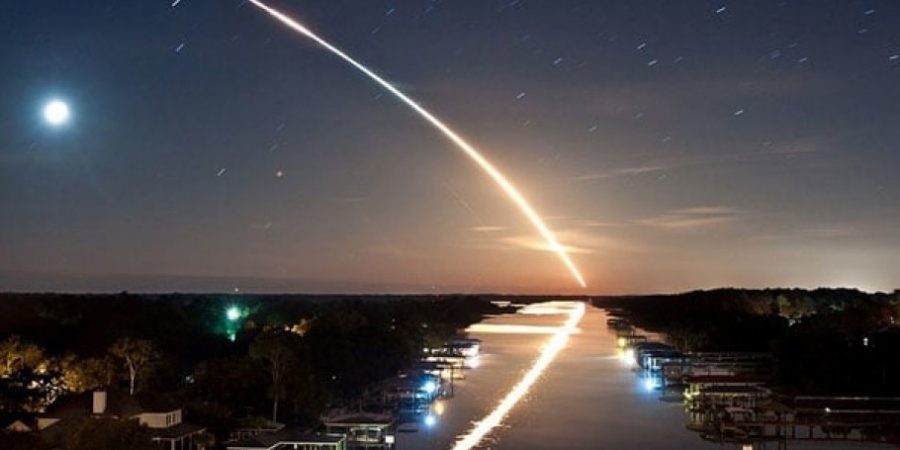 Meteorites Worth Thousands of Dollars Rain Down on Brazilian Town

The largest chunk of the meteorite, weighing about 40 kilograms, is reportedly worth around $26,000.

Residents of a remote town in northeastern Brazil called Santa Filomena recently received an unexpected bonanza when chunks of a meteorite believed to be 4.6 billion-year-old started falling “like rain” from the sky on 19 August, the Daily Mail reports.

According to the newspaper, the meteorite was a “rare chondrite which dates back to the origins of the Solar System”, and whose fragments turned out to be quite valuable, with the biggest chunk, weighing about 40 kilograms, being worth over £20,000 ($26,000) – “the same as 10 years’ worth of the average salary in the area”.

“The price is getting close to 40 reals (£5.50) per gramme, and it’s getting higher. Only a few days ago it was half that”, said Edimar da Costa Rodrigues, a 20-year old student who discovered one of the fragments. “Ninety percent of the town’s population are farmers. There aren’t many shops, nothing that generates jobs. It’s a humble place, with people on a low wage. Most people think it’s a really good thing. Lots of people have found a rock, and it has come at a time when many really need some money to pay the bills”.

100s of chunks of #meteorite worth up to $26,000 each rain down on Brazilian town:1000s rush to remote settlement as locals dub it 'The day money fell from the sky' It dates back to the origins of the Solar System, before Earth formed, in Santa Filomena, in northeast of #Brazil pic.twitter.com/KeHdAcqHBS

As the majority of the biggest rocks were discovered in the vicinity of the Catholic church near the town’s main square, it led to “further convincing” the locals that the meteorite was “sent by God”, the newspaper adds.