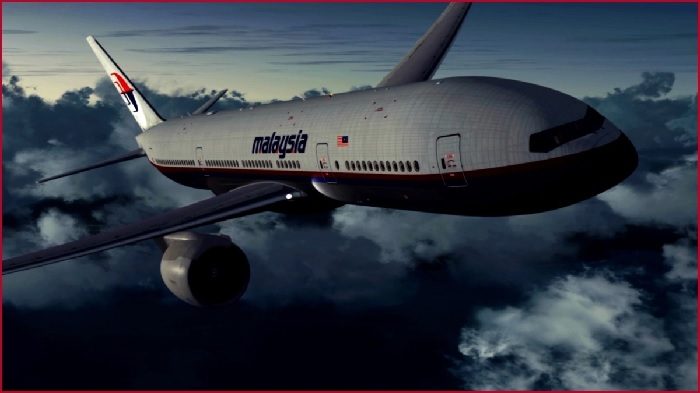 “…what happened to Malaysia Airlines Flight 370 after it took off from Kuala Lumpur International Airport on March 8, 2014 still remains one of the most enduring mysteries…”

A recently discovered piece of wreckage from the doomed airliner has shed new light on the mystery.

Exactly what happened to Malaysia Airlines Flight 370 after it took off from Kuala Lumpur International Airport on March 8, 2014 still remains one of the most enduring mysteries in aviation history.

Numerous theories have arisen over the years, but by now it seems increasingly likely that the plane and its passengers were flown intentionally to their doom by its pilot for reasons unknown.

Locating the wreckage, however, has proven almost impossible, with extensive search efforts conducted over several years failing to locate the whereabouts of the plane.

Last month, however, a section of the plane’s landing gear door was found in the possession of some Madagascan fisherman, providing investigators with a vital new clue to examine.

An analysis has since indicated that the landing gear of flight MH370 was down as it hit the ocean, offering further evidence to suggest that the pilot had been deliberately trying to crash the plane.

Under normal circumstances, if a pilot was forced to make an emergency landing on water, they would keep the landing gear up as it would increase the chances of a controlled, low-speed impact.

With the landing gear down, the plane would have experienced a violent impact and there would have been a much greater chance that it would have broken into pieces upon hitting the water.

“The combination of the high speed impact designed to break up the aircraft and the extended landing gear designed to sink the aircraft as fast as possible both show a clear intent to hide the evidence of the crash,” the researchers wrote.

The pilot’s motives, however, continue to remain a complete mystery.