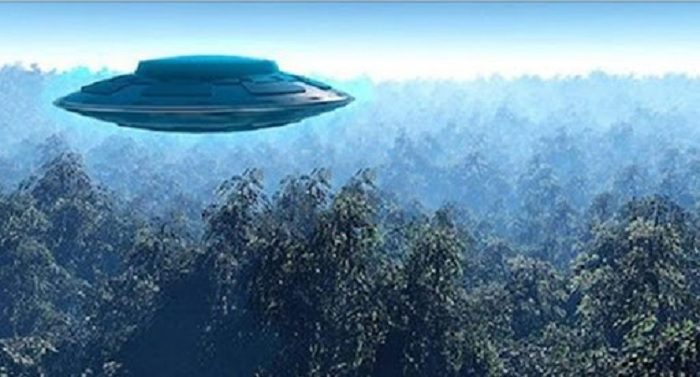 “The effort to detect, track and measure the UFO phenomenon in the field, in real time, has recently entered a new phase,..”

With UFO investigation and disclosure set to take center stage in the coming months, 2022 could be an interesting year.

For decades, the subject of UFOs has been buried in secrecy, but over the last 12 months we’ve seen a stark change in attitudes towards the phenomenon and a greater openness from the US government, in particular concerning US Navy reports of unidentified objects and efforts to investigate them.

The Pentagon recently announced the founding of a new UFO office known as the Airborne Object Identification and Management Synchronization Group (AOIMSG), which will serve as the successor to the US Navy’s Unidentified Aerial Phenomena Task Force.

New legislation has also been implemented that is designed to enable full transparency of UFO investigations and to make pertinent data accessible to everyone.

That’s not all, either, as modern technology also has the potential to offer increasingly effective ways to detect and track such objects.

“The effort to detect, track and measure the UFO phenomenon in the field, in real time, has recently entered a new phase,” UFO researcher Mark Rodeghier told Space.com.

“The technology has gotten better, software tools have improved and the current interest in UFOs has attracted new, qualified professionals.”

“While one can’t predict how soon we will gain new, fundamental knowledge about UAP/UFOs, I believe that these efforts are very likely to succeed and set UFO research onto a new foundation of reliable, physical data.”

“And as a consequence, we will have even more evidence – as if it was needed – that the UFO phenomenon is real and can be studied scientifically.”

All things considered, 2022 could be a very interesting year indeed for UFOs.