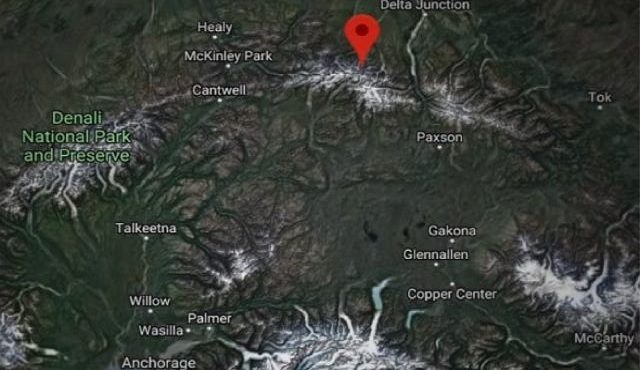 Military Files Reveal Alien Base Under Alaska Observed in 1987

By the late 1980s, the Stargate Project was in full swing. Declassified files show the US government had used remote viewing, the ability to psychically see locations at a distance, for over a decade.

When browsing through CIA archives, we found something that made us do a double take: the apparent discovery of three extraterrestrial bases by an intelligence analyst.

One is reported beneath Mount Hayes, Alaska. Despite its status as the highest mountain in the state’s eastern range, Hayes is rarely climbed due to its remoteness and inaccessibility.

It’s also at the epicenter of what locals call the Alaska Triangle…a hot spot for reports of unexplained lights, vanishing hikers and even diminutive beings living in the wilderness.

So, what exactly did the U.S. government discover? And could a subterranean facility have anything to do with strange reports in the area dating back decades?

You might also like to check out: CIA Project Stargate: Part 1 – Blood Seances, Poltergeist and End Time Prophecy