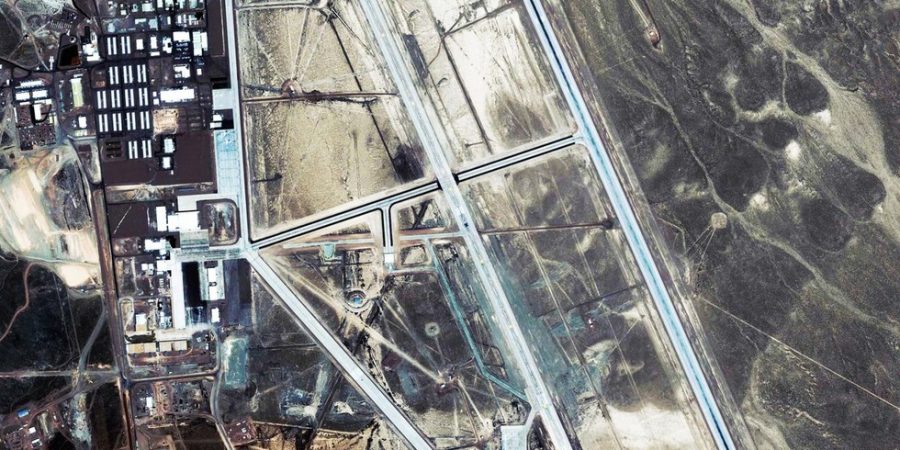 With the number of UFO enthusiasts volunteering to raid Area 51 growing uncontrollably amid an avalanche of memes on Twitter, the Pentagon seems to be worried that some might actually show up to try and break ‘them aliens’ free.

The #Area51memes hashtag has gone viral on Twitter, indicating that the majority of the 750,000+ ‘going to’ and 700,000 ‘interested’ in staging a mass raid on the secretive US government base probably understand that the event planned for September 20 is just a joke.

However, the US Air Force apparently took the potential threat to the Nevada base seriously, with spokeswoman Laura McAndrews saying she would like to “discourage anyone from trying to come into the area where we train American armed forces.”

The US Air Force always stands ready to protect America and its assets.

In the meantime, Twitter is being flooded with a steady stream of memes with people sharing how they’d take part in the raid, drawing up mock battle plans and… and predicting how it would probably end if a crowd indeed decides to storm a heavily-guarded US military base.

The CIA did not officially acknowledge Area 51’s existence until 2013, and its primary purpose remains classified, though it has been the site of hundreds of nuclear weapons tests and stealth aircraft flights. The 5,000 square mile top secret base has long fascinated UFO enthusiasts who believe it is the final resting place of an alien spacecraft that allegedly crash-landed in Roswell, New Mexico in 1947.