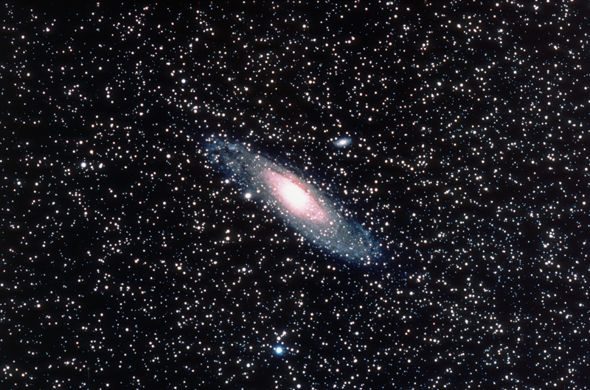 Iconic physicist Steven Hawking has warned that reaching out to extra-terrestrial civilisations could result badly for Earth’s residents, but it looks like the alert hasn’t curbed our curiosity.

There are at least four “malicious” alien civilisations in the Milky Way, researcher Alberto Caballero has claimed in his study “Estimating the prevalence of malicious extraterrestrial civilizations.”

The PhD student in conflict resolution from the University of Vigo, Spain, went on to allege that we should not be fearful of reaching out to these civilisations.

Caballero suggested that we may send up to 18,000 interstellar messages to different exoplanets in our galaxy, but the chances of any “malicious” civilisation destroying Earth is still very small.

“The probability of extra-terrestrial invasion by a civilisation whose planet we message is, therefore, around two orders of magnitude lower than the probability of a planet-killer asteroid collision,” the student estimated.

The researcher further argued that given that our progress made society more advanced and reduced the number of invasions, a similar logic may be attributed to alien civilisations.

“We don’t know the minds of extra-terrestrials. An extra-terrestrial civilisation may have a brain with a different chemical composition and they might not have our empathy or they might have more psychopathological behaviour,” he told media outlet Motherboard. “I found this way to do [the study], which has limitations, because we don’t know the mind of what aliens would be like.”
Caballero’s study is yet to be peer-reviewed.

Humanity has already attempted to reach out to outer space in search of intelligent life. NASA has indicated that it will lead efforts to contact aliens by sending out a message dubbed “Beacon in the Galaxy” which is crammed with 13 pages of information about human biology, as well as illustrations depicting the location of our Solar System.

These attempts are being made in defiance of concerns voiced by late physicist Steven Hawking. In 2015, Hawking pointed out that “contact between humans and less intelligent organisms have often been disastrous from their [the less intelligent organisms’] point of view, and encounters between civilisations with advanced versus primitive technologies have gone badly for the less advanced.”