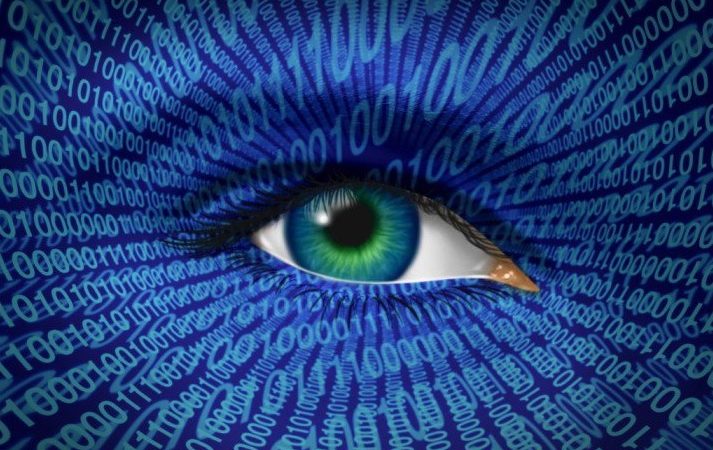 ‘Mind Control’ docs were mistakenly sent to a journalist. Was it accidental or someone’s attempt to expose this?

The government has all kinds of secrets, but only a true conspiracy theorist might suspect that “psycho-electric weapons” are one of them. So it’s odd that MuckRock, a news organization that specializes in filing Freedom of Information Act (FOIA) requests with state and federal government bodies, received mysterious documents about mind control, seemingly by accident.

Journalist Curtis Waltman was writing to the Washington State Fusion Center (WSFC), a joint operation between Washington State law enforcement and the federal government to request information about Antifa and white supremacist groups. He got responses to the questions he asked, but also a file titled “EM effects on human body.zip.” Inside, where documents like this: 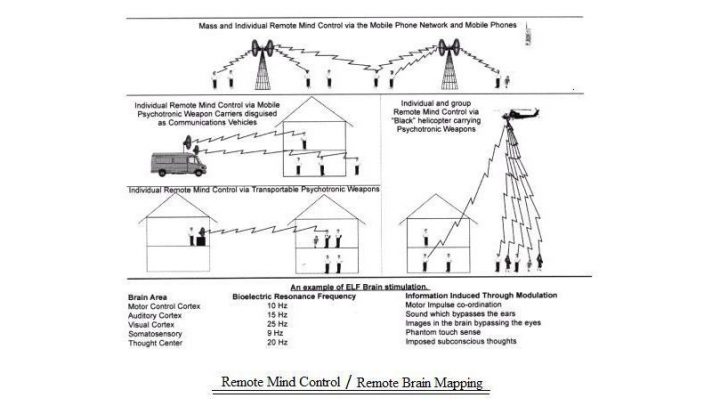 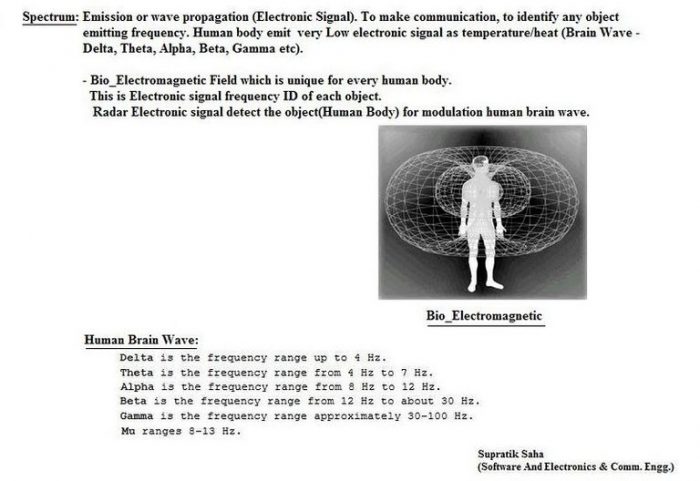 Human brain waves as described in documents held by the government for some reason.
UNKNOWN

At least some of the images appear to be part of an article in Nexus magazine describing a 1992 lawsuit brought by one John St. Clair Akewi against the NSA. Akewi claimed that the NSA had the “ability to assassinate US citizens covertly or run covert psychological control operations to cause subjects to be diagnosed with ill mental health” and was documenting their alleged methods.

Nexus was, and still is, an Australian magazine focused on the unexplained, conspiracy theories, alternative medicine and the like. It covered Akewi’s case in 1996 but was unable to get Akewi to discuss it further: “I tried ringing Mr Akwei to find out what was the out-come, if any, of his court case. He firmly but kindly told me that he could not speak about anything to do with the case over the phone and hung up,” reads an editor’s note at the end of the article.

The federal government has absolutely experimented with mind control in a variety of methods, but the documents here do not appear to be official.

Waltman had no idea why these documents were included in his request and isn’t sure why the government is holding them. The WSFC did not respond to requests for more information.