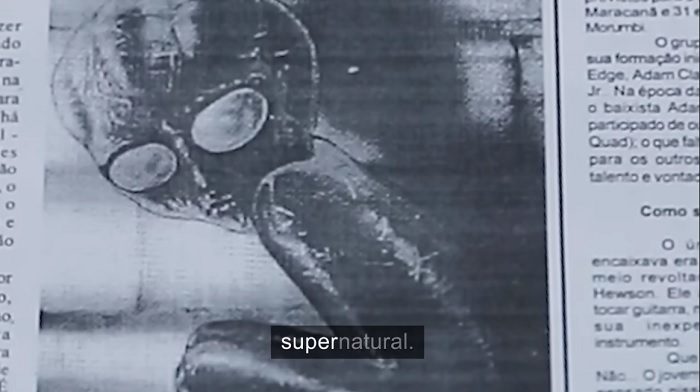 “”A number of locals, including a group of girls ranging in age from 14-21, had a close encounter with a being…”

A new documentary by filmmaker James Fox will explore the circumstances surrounding the incident.

Following on from his previous documentary ‘The Phenomenon’, Fox has now turned his attentions to a little-known incident that occurred in 1996 when residents of Varginha, Brazil reported sightings of a UFO crash followed by encounters with mysterious alien-like creatures.

It will be narrated by Peter Coyote, who starred in Steven Speilberg’s ‘E.T. The Extra-terrestrial’.

“Moment of Contact is about an exploration of extraterrestrial encounters, this one centered on a series of events in 1996 when citizens of Varginha, Brazil, reported seeing one or more strange creatures and a UFO crash,” the synopsis for the official trailer reads.

“A number of locals, including a group of girls ranging in age from 14-21, had a close encounter with a being described as about 4 feet tall, with brown oily skin, a large head and huge red eyes. ”

“The town of Varginha was cordoned off by military and emergency response teams and two creatures were captured. Local military policeman Marco Cherese died under mysterious circumstances after allegedly handling one of the creatures. ”

The documentary will be available to watch digitally from October 18th.