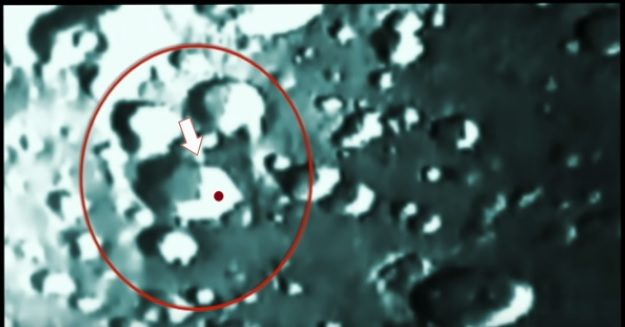 Below are two videos of a series of unidentified bright spherical objects moving across the surface of the moon, one from was sky-watcher BruceSeesall, the other from Italian astronomer Alberto Mayer.

The first video is the recording and analysis from Sky-watcher BruceSeesall who believes the the objects or anomalies could be constructed.