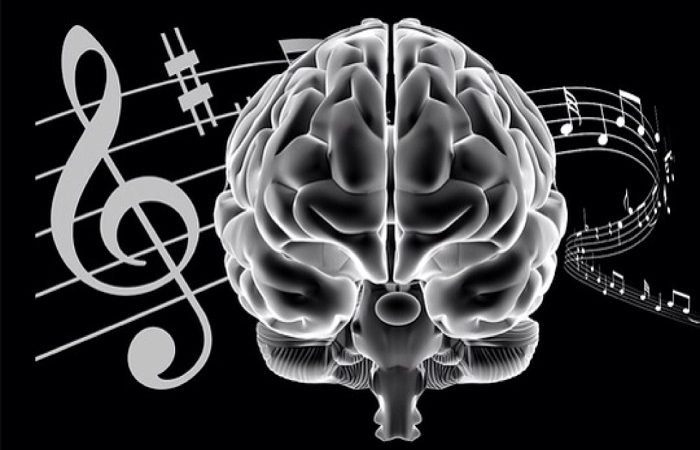 When researchers blocked the production of natural opioid substances, people no longer liked their favourite songs as much

Sex, drugs and rock’n’roll has been a preoccupation of generations of young people since the 1960s, while even even Shakespeare wrote: “If music be the food of love, play on.”

And now scientists have discovered one reason why they seem to go so well together.

For the same chemical system in the brain that produces feelings of pleasure as a result of having sex, taking recreational drugs or eating tasty food is also stimulated by listening to a favourite tune.

To test the theory, the researchers found a way to temporarily block the natural opioid substances produced when we are having a good time.

Seventeen test subjects were then played music to see if doing this had an effect.

Dr Daniel Levitin, a neuroscientist at McGill University in Canada as well as a musician and record producer, said: “The impressions our participants shared with us after the experiment were fascinating.

“One said: ‘I know this is my favourite song but it doesn’t feel like it usually does’.

“Another admitted: ‘It sounds pretty, but it’s not doing anything for me’.”

He added that this was the first time it had been shown conclusively that opioids in the brain were “directly involved in musical pleasure”.

Alcohol, sex, gambling and other activities that stimulate this system can lead to damaging addictive behaviour in a similar way to recreational drugs.

It is hoped that understanding the processes involved could help lead to new ways to treat addiction.

This again harks back to Shakespeare. The full sentence above, spoken by the apparently heartbroken Duke Orsino in Twelfth Night, is: “If music be the food of love, play on,/ Give me excess of it; that surfeiting,/ The appetite may sicken, and so die.”

The researchers said the ability of music to affect our emotions so strongly suggested humans have evolved over a long period to like it.

Writing in the journal Scientific Reports, the researchers said their findings “add to the growing body of evidence for the evolutionary biological substrates of music”.

A recent study found cheese contains a chemical contained in addictive drugs, giving a reason why some foods are more addictive than others.

And, in other research, music during exercise was also found to help people exercise harder by releasing chemicals that make people feel less tired.