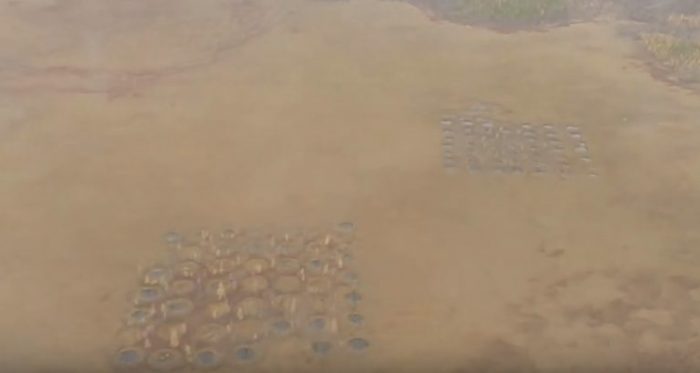 What are these mysterious holes discovered while flying over the Arkhangelsk region in Russia?

The strange features appear to be side-to-side, almost symetric and in a kind of geometric order in the ground of impenetrable marshes in the Russian taiga.

The satellite images clearly show the holes in the ground ordered geometrically. 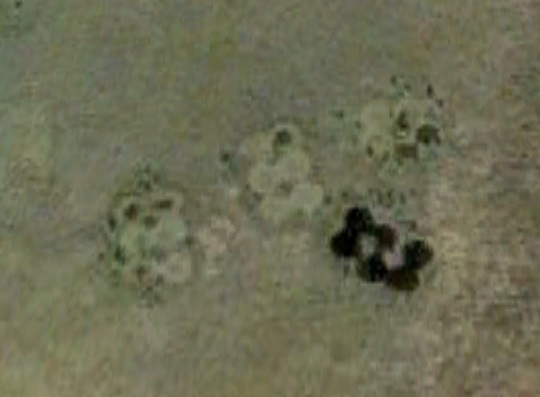 Satellite images showing the mysterious holes in the Russia taiga

The diameters of the holes range between 8 to 9 meters. The area is inaccessible (only by air) and far away from any settlements. 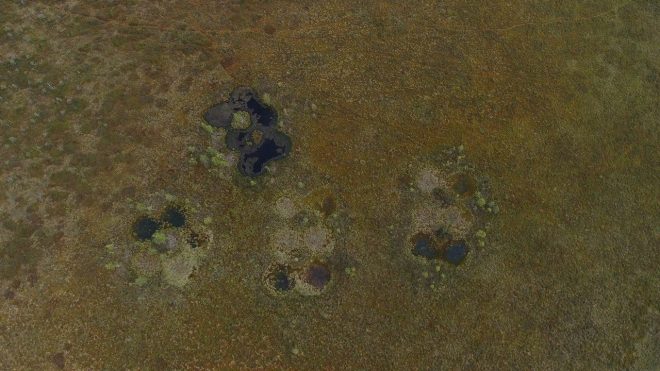 The msterious holesare ordered in a weird geometrical pattern

Scientists bafled by the phenomenon visited the anomalous spot in the Arkhangelsk region and report that there are even more mysterious holes in the ground as some were covered with moss.

Moreover, the rim of the holes was the only place in the taiga where birch trees were able to grow.

Recent images of the strange holes in the ground. 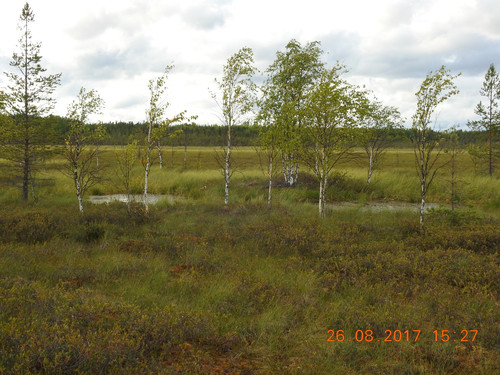 But their origin is still undefined.

Weirdly, two kilometers away from the strange holes, there is also a strange structure in the forest.

Mysterious feature in a forest neary the mysterious holes in the Russian taiga.

These mysterious swamp circles certainly appeared many years ago. 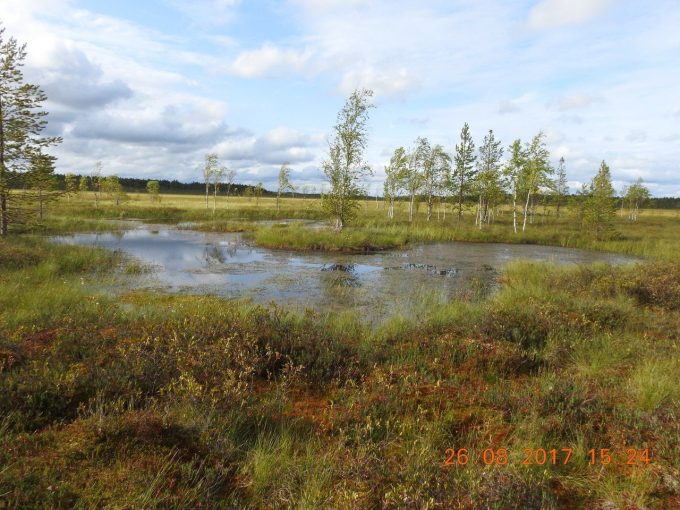 What are these undefined holes in the swamp?