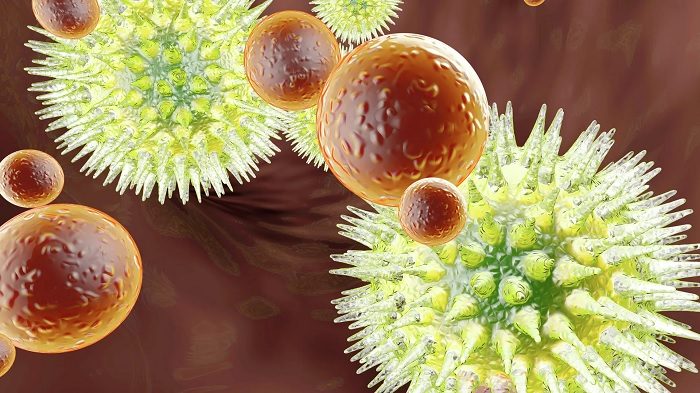 “In America, Alabama’s public health department said that nine cases have been found in children aged one to six years old, with two of them needing liver transplants.”

Health officials are in the dark regarding what caused the disease, with some pointing the finger at COVID-19 given that the typical viruses causing infectious hepatitis had not been detected among such cases in children in the UK.

Following the reports of cases of acute hepatitis of unknown origin in British kids, similar cases have been announced in Denmark, Ireland, the Netherlands, and Spain, plus the US.

In America, Alabama’s public health department said that nine cases have been found in children aged one to six years old, with two of them needing liver transplants.

The statement came after the UK Health Security Agency emphasised last week that the usual viruses that cause infectious hepatitis (hepatitis A to E) had not been detected among the cases in children in Britain.

As a result, investigators are looking into other possible causes, and believe that the common adenovirus coupled with COVID-19 could be the culprit, according to the Agency.

These include 49 cases in England and 13 ones in Scotland, whereas the remaining 12 spread between Wales and Northern Ireland.

The developments unfold amid the ongoing coronavirus pandemic as the Johns Hopkins University’s latest estimates show that the confirmed COVID-19 cases has soared to 506,139,110 worldwide, with 6.2 million deaths.