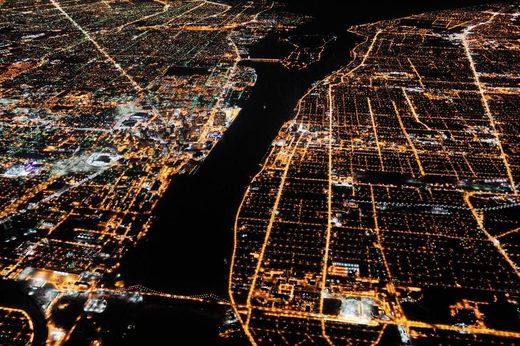 A mysterious low-level humming noise which has plagued a Canadian city for years has left residents unable to cope with the persistent sound with poor health.

The Windsor Hum, can be heard throughout Windsor, Ontario, home to almost 220,000 people, but it has been reported 90 miles away in the US city of Cleveland.

Complaints of the part noise, part vibration arose in 2011, when locals initially compared it to rattling windows.

But as the hum began to vary in its intensity, droning on for days at unbearable levels, distressed locals have taken to all forms of social media to question their hearing and vent their frustrations.

On Twitter, Kieran Owen wrote: “Heard the Windsor Hum for the first time. Like a distant yet gigantic lawn mower.”

Jim Dunstan, who may be new to the local area questioned on Facebook: “Is there something going on? Can hear a loud humming and mechanical noises consistently in the past half hour or so.”

Others have likened the sound to a fleet of diesel engines positioned right next to your home or the vibrations blasting from a concert sub woofer.

A Twitter group established to examine the Windsor Hum claimed the noise was at its worst in 2016.

The Windsor Hum wrote: “The Hum is worse than its been in years!” A day later, another post said: “An entire community is being shaken by the Hum… 24 hours and no rest!”

Locals have been affected to such an extent, they launched a private Facebook group to vent their frustrations, but also trying to find their own solutions.

Mike Provost who helps run the page has collected more than 4,000 pages of daily observations of the sound, during different weather conditions, in a bid to find a cause, the New York Times reported.

Sabrina Wiese beckoned others to consider having to leave their home town – full of everything and everyone they know and love – just to escape the sound.

© @THEWINDSORHUM
Troubled locals have taken matters into their own hands, recording the noise each day and comparing it to previous results, in a bid to determine its source

A report from The University of Windsor suggested the hum originates from Zug Island on the Detroit River, because it is full of manufacturing operations. 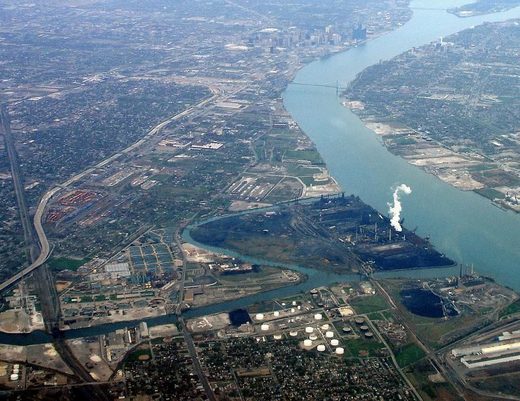 Zug Island, home of US steel operations and made off-limits by the US govt, is also the site of ancient burial grounds

Noises similar to the Windsor Hum have been reported in dozens of communities across the world, including Australia, and England.

In Britain, a so-called Bristol hum made headlines in the late 1970s.

The low-pitched drone noise troubled residents for years, as they reported sleep loss and sickness.