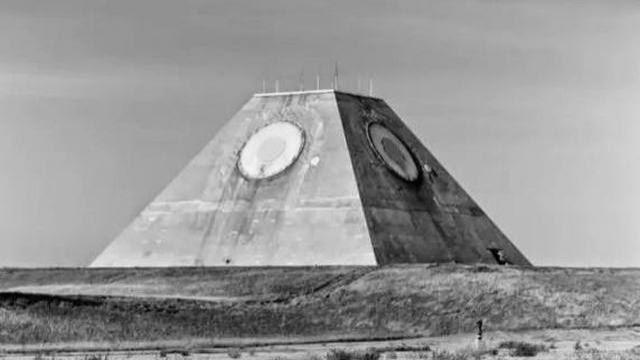 Mysterious Pyramid Was Built To Prevent The ‘END OF THE WORLD’

Not all pyramids are ancient, one particular mysterious pyramid that was made during the 20th century has sparked some intrigue.

It’s often called “End of the world” pyramid, and it’s located on an isolated rural area in North Dakota. The radar facility was suppose to track incoming soviet (or anyone elses) missiles threatening the United States.

It was part of the Stanley R. Mickelsen security complex. The project, however, lasted for a very short time and it cost billions of dollars for it’s construction and maintenance.

The facility was eventually abandoned, but some people thing otherwise. Since then, many conspiracy theories began to surface and the pyramid was tought to be a secret Illuminati hideout or an alien tech research base.

It’s been sitting there for more than 40 years, until a religious group bought it on an auction. Until today not much was done to it, except some plantations around it.