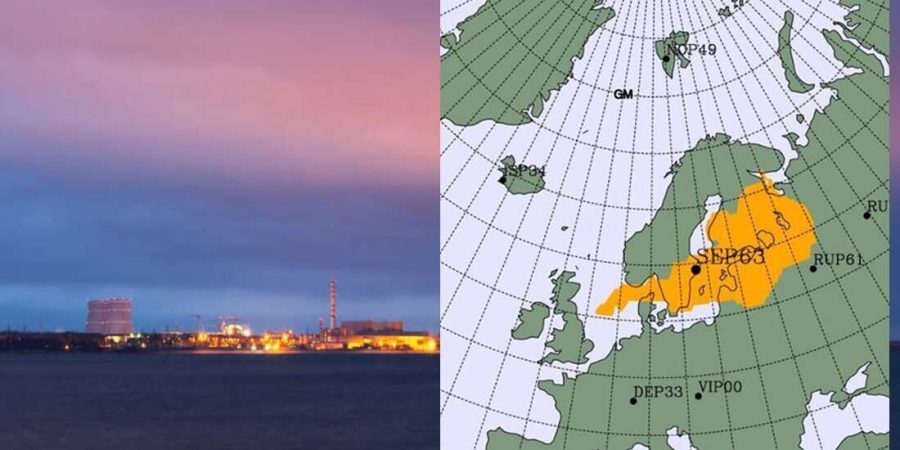 A mysterious radiation spike has been reported over parts of Northern Europe. Calculations made by Dutch officials indicate that the radiation comes from the direction of western Russia.

“The combination of radionuclides may be explained by an anomaly in the fuel elements of a nuclear power plant,” said the Dutch National Institute for Public Health and the Environment (RIVM) in a statement.

RIVM performed calculations to find out the source of the radionuclides. “The calculations indicate that the nuclides come from the direction of western Russia. Determining a more specific source location is not possible with the limited data available.”

“No specific country of origin can be pointed out at this moment,” it added.

The Leningrad plant near St. Petersburg and the Kola plant near the northern city of Murmansk “operate normally, with radiation levels being within the norm,” TASS said.

Fox News has reached out to Rosenergoatom with a request for comment on this story.

In a tweet, Lassina Zerbo, executive secretary of the Comprehensive Nuclear-Test-Ban Treaty Organization in Austria, said that a monitoring station in Sweden detected three isotopes associated with nuclear fission at higher than usual levels on June 22 and 23.

The isotopes are not harmful to human health, Zerbo said. “These isotopes are most likely from a civil source. We are able to indicate the likely region of the source, but it’s outside the CTBTO’s mandate to identify the exact origin,” Zerbo added in a subsequent tweet.

Zerbo tweeted an image of the possible source region in the 72 hours preceding detection that spanned parts of southern Scandinavia, Finland, Russia and the Baltic states.

Last week, the Swedish Radiation Safety Authority tweeted that “very low levels of the radioactive substances cesium-134, cesium-137, cobalt-60 and ruthenium-103 were measured.” The levels measured are so low that they pose no danger to people or the environment, it added, in the translated tweet.

Monday marks the 47th anniversary of the Kola nuclear power plant, according to Russian state atomic energy corporation Rosatom, which owns Rosenergoatom. “On June 29, 1973, the electricity generated at the first power unit first began to flow into the Kola power system,” Rosatom said Monday in a translated tweet.