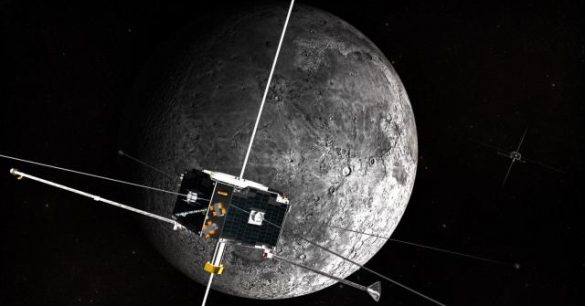 A sonic boom is heard when the shock waves created by an aircraft, a meteor or some other object traveling through the air at a speed faster than the speed of sound reach a human ear or some other listening device. A new study has found that there are sonic booms being generated on the Moon right now. Lots of them. Does this mean there are UFOs speeding across it? Planes from a secret base on the dark side? Who or what is hearing them? How many ears do they cover while complaining about them?

In a talk entitled “Kinetic Interactions Between the Solar Wind and Lunar Magnetic Fields” presented at the recent American Geophysical Union fall meeting, University of Iowa physicist Jasper Halekas described the sounds being picked up on the Moon by two probes orbiting it as part of NASA’s ARTEMIS mission. 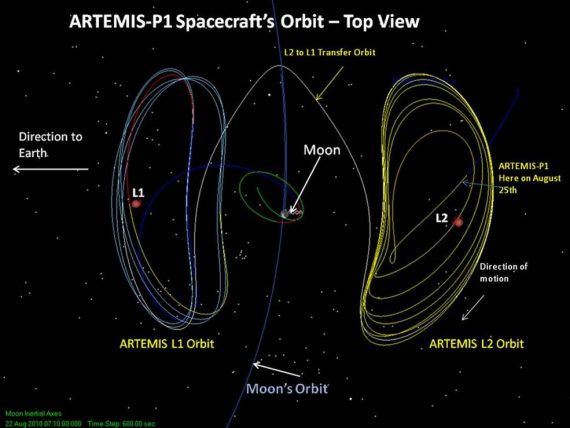 Before the booms, a little about ARTEMIS, which stands for “Acceleration, Reconnection, Turbulence and Electrodynamics of the Moon’s Interaction with the Sun.” In a creative cost-savings measure, NASA re-purposed two of five in-orbit spacecraft that were launched in 2007 and had completed their mission. They were moved to kidney-shaped orbits around the Moon’s Lagrangian points – two of five spots where the combined gravitational forces of the Earth and the Moon provide precisely the centripetal force required to orbit, thus keeping the spacecraft in stable positions. Halekas is the deputy principal investigator for ARTEMIS.

Now, back to the surprising booms that the ARTEMIS satellites picked up. They are the result of solar wind colliding with the Moon’s extremely weak magnetic field. “Weak” means about one-percent of the strength of Earth’s magnetic field. However, it’s still strong enough to collide with cosmic particles to create mini shock waves called “limb shocks” that ripple around making mini sonic booms in the mysterious area between the light and dark sides of the Moon. 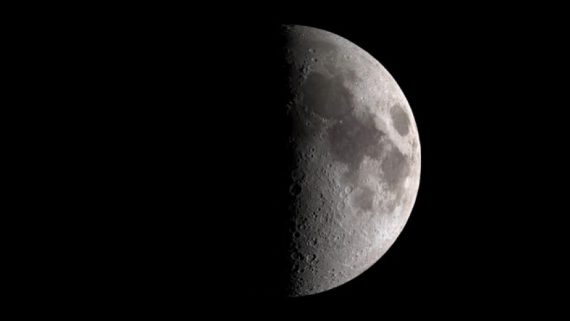 If they’re “mini” booms, who cares?

We basically don’t understand how a magnetic field that small would generate something that we would notice. The general consensus was the solar wind would go right by it.

Halekas points out that planets, moons and asteroids can have magnetic fields and are being bombarded by solar wind, so it’s important to understand the impact these collisions and mini booms may have on spaceships and astronauts landing on them someday. As always, it’s better to learn about these things in a safe, nearby environment like on the Moon.

Does NASA need to start making helmets that allow astronauts to put their fingers in their ears? 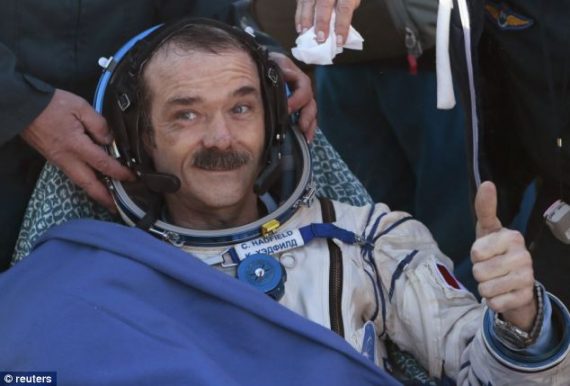 I didn’t hear any screaming in space but OMG, those booms!