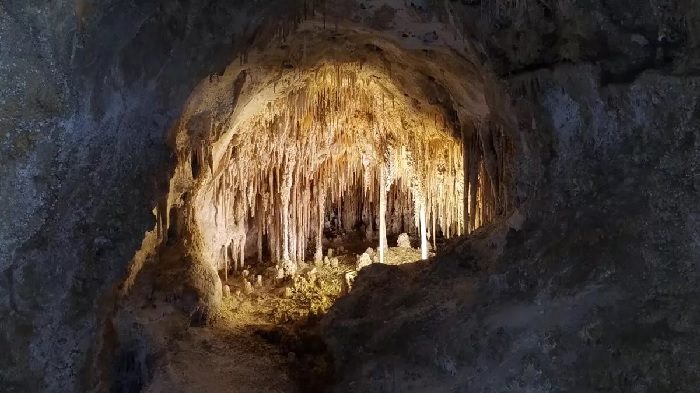 Mysterious Underground Sounds Cause Panic Among Villagers in India’s Maharashtra

by Sangeeta Yadav
via sputniknews

The village where the sounds have been occurring, Hasori, is 28km from Killari area where a deadly earthquake claimed 9,700 lives in 1993.

Mysterious underground sounds lasting more than a week in the village of Hasori in the Latur district of India’s Maharashtra state have caused panic among villagers, an official told PTI news agency.

A district official, Prithviraj BP, has visited the village to calm down locals and said that the probe was ongoing.

Though the preliminary investigation didn’t show any sign of seismic activity in the area, a team of experts from the Indian Institute of Geomagnetism and Swami Ramanand Teerth Marathwada University will conduct a probe to study the phenomenon and establish what is causing the bizarre sounds.