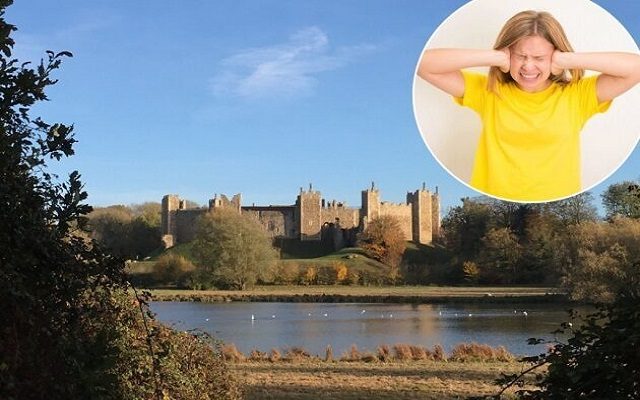 An “unbelievably loud bang” woke up residents across Suffolk this morning, prompting questions over its origin.

The noise was heard by a number of people in towns and villages across the east of the county shortly after 6.30am today.

Residents in Framlingham, Kettleburgh and Saxmundham have all reported hearing the mysterious bang, which sounded “like an explosion”.

One dog walker said the noise scared her dog so much it was left shaking.

Another person described the noise as “unbelievably loud” and said it made his house shake.

The noise has been compared to the sonic boom heard over Suffolk in 2017 after an RAF Typhoon broke the sound barrier over the county.

RAF Lakenheath have said that none of their fighter jets were active this morning.

The Ministry of Defence has been approached for comment.