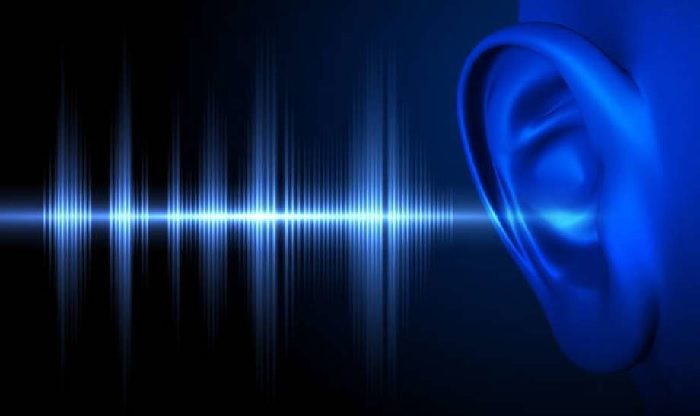 What’s certain is that dozens of people across at least four counties heard a loud boom or felt a shaking Thursday afternoon.

What’s a mystery is where it originated.

Emergency and law enforcement agencies in Greene, Morgan, Scott and Pike counties received numerous reports of a loud, explosion-like sound that shook the ground and buildings about 1 p.m. Thursday.

Some who felt it quickly took to social media looking for clues. Although there were a few erroneous reports of explosions, most people were left scratching their heads.

“It sounded like a jet or something that blew up,” Joe Harwick of White Hall said. “It echoed for some time.”

Greene County Chief Deputy Cale Hoesman said there were reports about the sound, but the source could not be verified.

“I heard what I thought was thunder, but further north in White Hall there were reports of a loud boom,” Hoesman said. “So far the cause is unknown.”

The boom was heard throughout Greene County and along the edge of Pike County. It was heard as far east as Jacksonville and as north as Naples.

“I wasn’t sure what it was, though. It was a loud boom — an explosion,” Steelman said. “Then my grandson texted me, he thought it was a [sonic boom].”

Angie Heberling of White Hall said it felt as though something hit her house.

Pike County Sheriff David Greenwood said his agency received calls but no one had reported any damage or fires.

Theories being looked into include that it was a sonic boom from an aircraft or some type of gas explosion, Hoesman said.

The U.S. Geological Survey did not have any reports of activity near the region that could have produced the sound. National Weather Service representatives said there was nothing atmospherically that would have caused the sound.

There have been hundreds of similar reports scattered across the U.S. over the past few months, from Block Island, Rhode Island, to Liberty, Ohio, and Louisville, Kentucky. The Louisville boom was attributed to someone legally using the explosive tannerite.

Marco Cartolano contributed to this report.