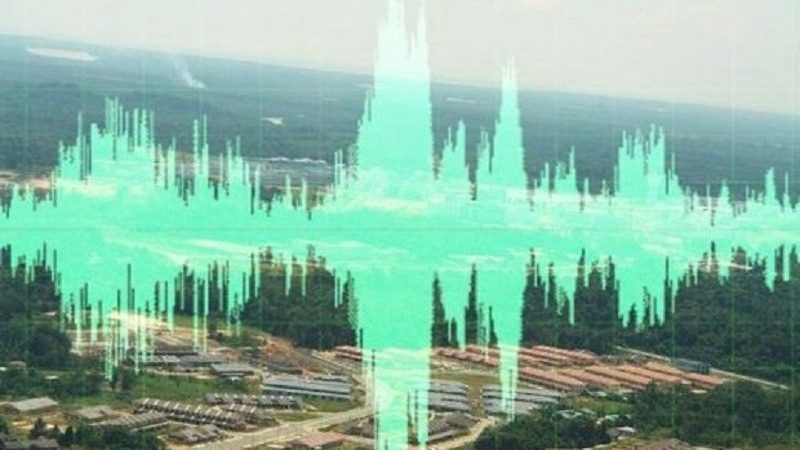 Glasgow residents were shook last night as many reported hearing a loud explosion in the north of the city.

A large number flocked to social media to tell of the loud “bang” at around 3am. Panic set in as worried locals frantically tried to find out exactly what had happened.

It is still unclear what caused the bang, and the Scottish Fire and Rescue Service only have record of a refuse fire in the area.

After being woken through the night, social media users in the north of Glasgow speculated over the “explosion.”

Daniel McDermott said: “Did anyone else in Glasgow just hear a huge banging noise? Sounded like an explosion.”

Audrey wrote: “Thanks to the people of #glasgow who confirmed that the boom that shook my flat WAS real and not a fever dream… still dk what it was tho.”

Lewis McKay said: “Surely someone other than me n Calvin heard that bang in Glasgow somewhere, our flat literally shook.”

Ean Lex wrote: “Anyone know wtf just happened in Glasgow? Sounded like a bomb or some s**t.”

Chris Smith added: “Anyone in the north of Glasgow hear an explosion at about 3 this morning? Loud as f*** man.”

When asked if there had been any call outs to an explosion, the fire service only knew of a small fire in Carbeth Street, Possilpark.

A spokesman for the Scottish Fire and Rescue Service said: “We were alerted at 3.19am on Tuesday, August 27 to a small amount of refuse on fire at Carbeth Street, Glasgow.

“Operations Control mobilised one fire appliances to the scene, which the fire was extinguished.

We told how fire crews raced to the scene of a blaze in Glasgow’s south side on Sunday night.

Four engines battled flames on Scotland Street near to the M8.

They rushed into action after being called out at around 8pm.

And a 12-year-old boy who suffered an electric shock on a railway line in Glasgow has died.

The schoolboy was electrocuted after coming into contact with overhead power lines near Bishopbriggs on Sunday August 18.