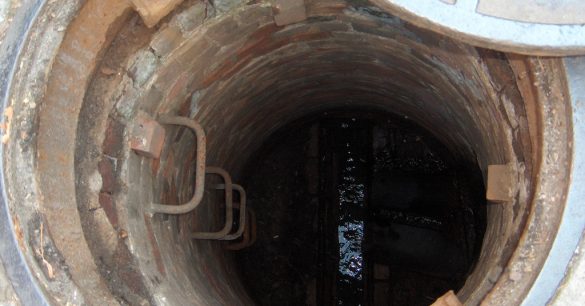 Mystery Noises Heard in the Sewers Below Derby, England

Despite being a fact of daily life and lying just below our feet in cities all around the world, sewer systems are places in which most of us never step foot (lucky for our shoes). For this reason, sewer systems remain places of mystery and folklore. Throughout most technologically developed cultures, urban sewer legends and myths of strange subterranean sewer dwellers persist in the modern imagination. While a race of eyeless Morlocks hasn’t been found yet, developments in Derby, England are hinting that something strange might be afoot in at least that city’s sewers. 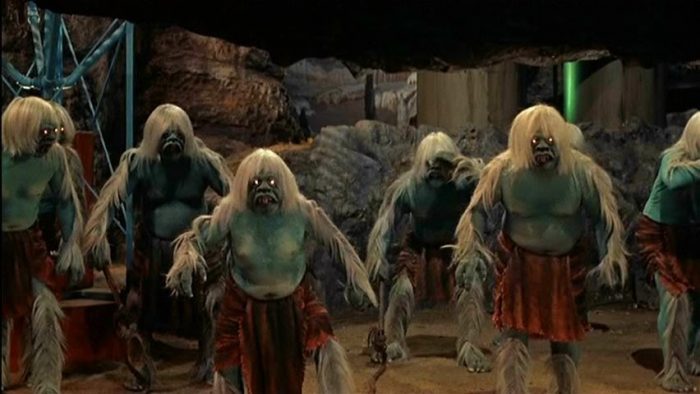 eep looking. They’re down there somewhere, waiting to eat your eyeballs.

According to the Derby Telegraph, emergency personnel were called on March 8 after residents reported unexplained knocking noises coming from nearby manholes. Another witness, described as a “teenage skateboarder at the scene who did not wish to be named” also reported hearing similar sounds a few days before this incident. Residents believed that an individual might have gotten trapped below the streets, but when firefighters lifted manhole covers, they found no one below ground. Fire service station manager Ben Smart believes the noises must have come from some other unidentified source:

We lifted the manhole but there is no way anyone could be down there. It is the sewer. 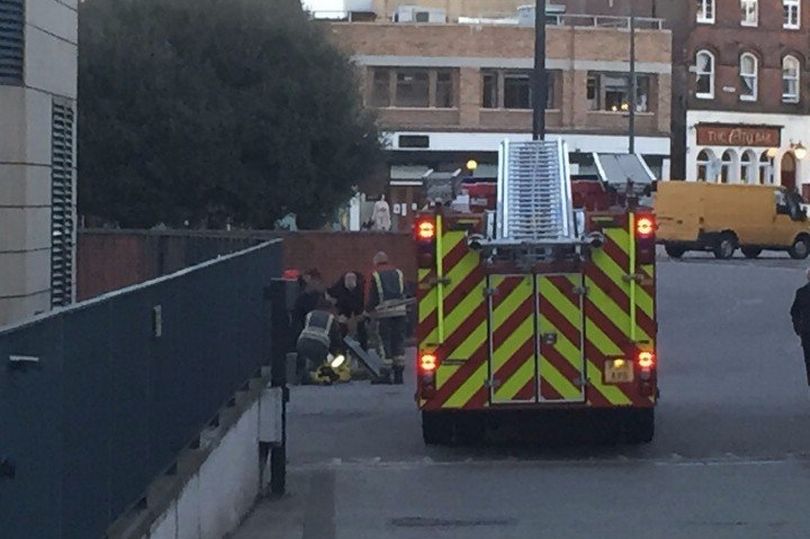 First responders arrived quickly but found no explanation for the noises.

However, local civil engineer and tunnel expert Derek Palmer claims that there are precedents for people being washed into the sewers below Derby:

It has happened before. Going back a while ago we had two guys washed from Markeaton Lane near the paddling pool to Darley Park. They were down in two big pipes sheltering there as it was raining. They had a thunderstorm and water came down quickly and they couldn’t get up. They got washed down into the culvert straight through to the river at Darley Park.

There are walkable tunnels under Derby’s streets, but civil engineers claim that there is no way to access the area from which the noises seemed to emanate. That leaves this one a mystery, then. What could have been making the noises? Bizarre mutated humanoids? Giant sewer alligators? Or just some punk kids having a laugh? For now, this one remains unsolved.