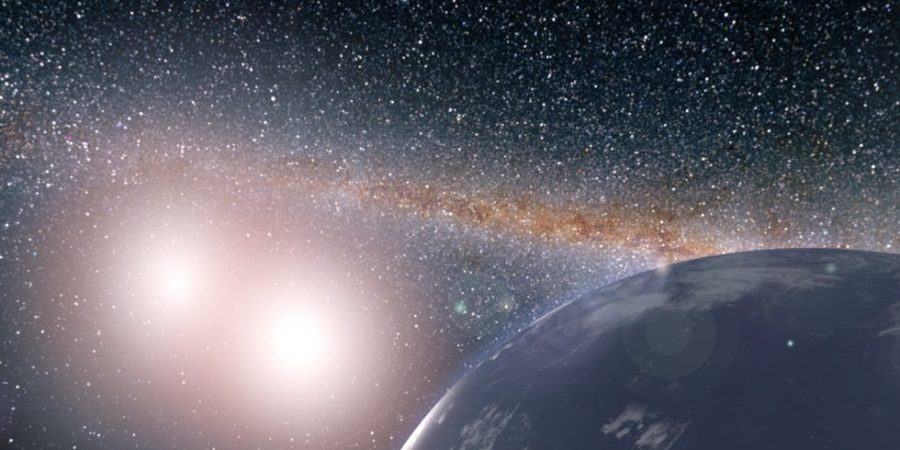 I always wonder if these slow revelations that are shared with the public is strategic in nature.

In comments that will likely fuel ardent Ufologists worldwide, a senior NASA official has conceded that the existence of alien life is “much more likely to be out there than we thought before.”

Thomas Zurbuchen, an astrophysicist and associate administrator for NASA’s Science Mission Directorate, told Boston University he believes there is life beyond Earth for the simple reason that we once “doubted whether water or complex molecules would exist beyond Earth,” but in actuality “each one of those is much easier to achieve than we thought possible.”

“We find it right in front of our doorsteps, everywhere, including the polar craters of the planet Mercury,” he explained. “As for how that relates to the chain of life… well, life is much more likely to be out there than we thought before.”

Speaking about space tourism, Zurbuchen described it as a “really important experience to have” and claims it’s now “as easy to go to space as it is to go to Paris.”

However, he did go on to add that, for now, he is himself unwilling to spend the months of intense training required to undergo a journey into space. 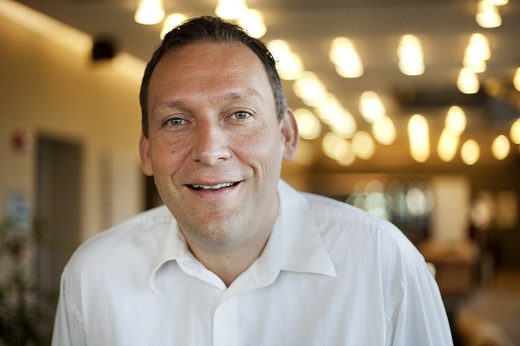 While the race to colonize Mars and locate an Earth-like planet that can sustain human life is heating up, Zurbuchen is keeping his focus closer to home.

The NASA admin said he spends much more time thinking about our planet, and argues that any quest for exploration further afield will be completely futile unless we secure Earth’s future and address the ongoing damage caused by climate change.