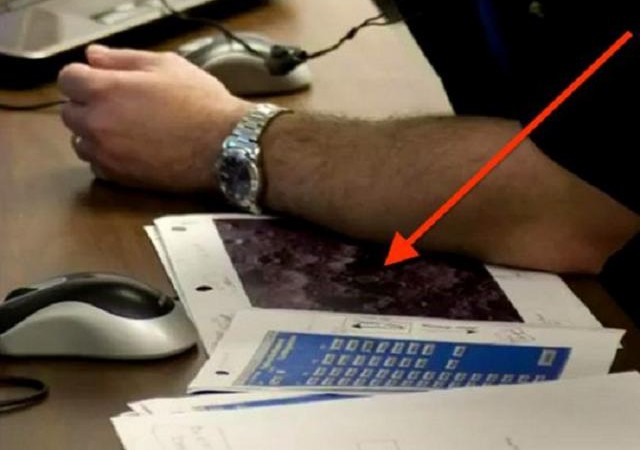 Please scroll down for video

Yes NASA did drop a small nuclear bomb on the moon in 2009, I personally watched it live on the internet with my students. Also the NASA Ames Research Center does get intel on such structures because one is being used by the USMC as an America base right now! Hacker Gary Mckinnon confirmed this when he got into USAF and NASA computers. THIS BUILDING IS NOW CURRENTLY INHABITED BY US MILITARY PERSONAL…THAT IS WHY THESE YOUNG RESEARCHERS (LEARNING) ARE LOOKING AT IT NOW. SCW

Person discovering it states: “Now that’s a huge cat left out of NASA’s bag. The smoking gun evidence that NASA knows about the presence of extraterrestrial bases on the Moon and ultimately bombed one these structures during the LRO/LCROSS mission in 2009, allegedly carried out to seek water in the crater Cabius.”

UPDATE: This building is located in the same crater that NASA sent a nuclear bomb to explode. This is in Cabeus crater!… Also the names of the scientists in the photo are Anthony Colaprete and Karen Gundy-Burlet working at the Ames Research Center. 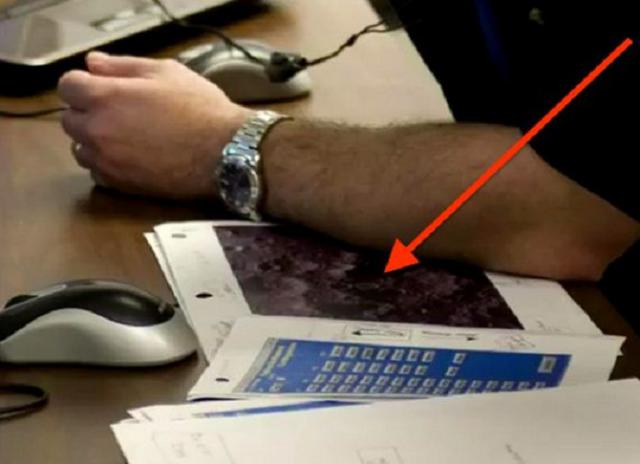 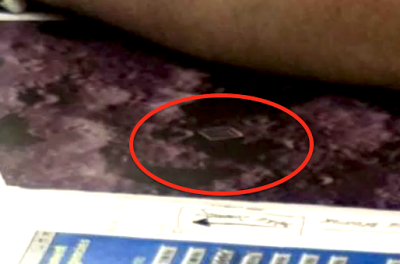 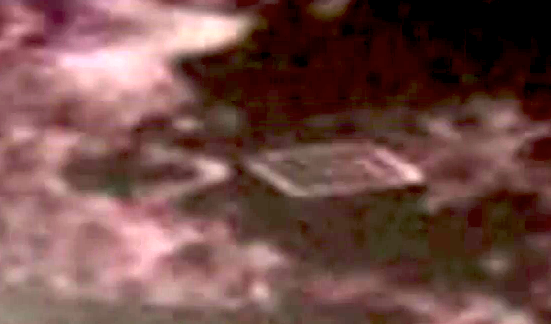 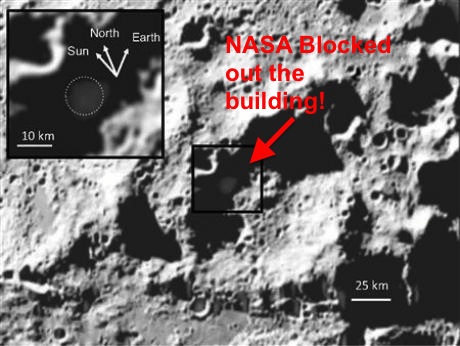