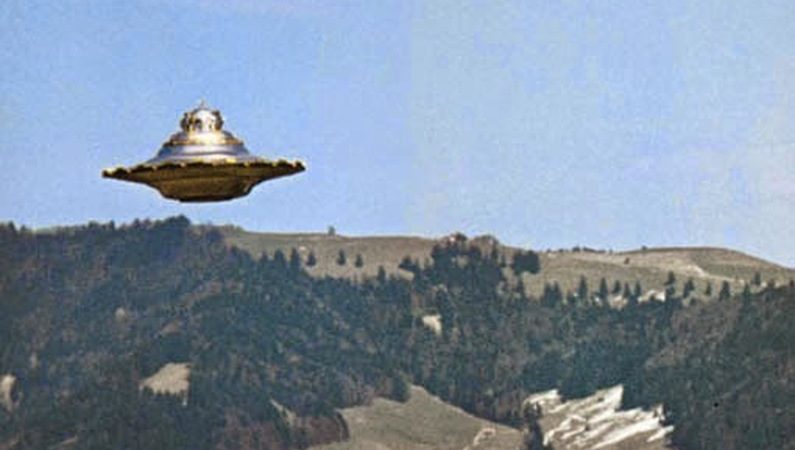 Matthew Wieczkiewicz, a career aerospace engineer, has publicly endorsed the authenticity of the Billy Meier UFO case, ongoing in Switzerland for over 72 years.

“I first encountered the Billy Meier case when I was studying aviation at ASU, in 1978. I was also interested in the UFO phenomenon, and when the Meier photos were first released, I thought they were intriguing. But I fell for the CIA disinformation campaign, which called them a hoax. So I paid no attention to it for another 30 years, though I maintained an interest in the UFO phenomenon in general. Then, in 2011, I saw an article on a news website that mentioned one of Billy Meier’s claims had come true. So I went back and rediscovered the case and was surprised to see how much information is available compared to 1978. I went in with an open mind and spent the better part of 18 months reading all the material I could find and finally came to the conclusion that it is real,” said Wieczkiewicz.