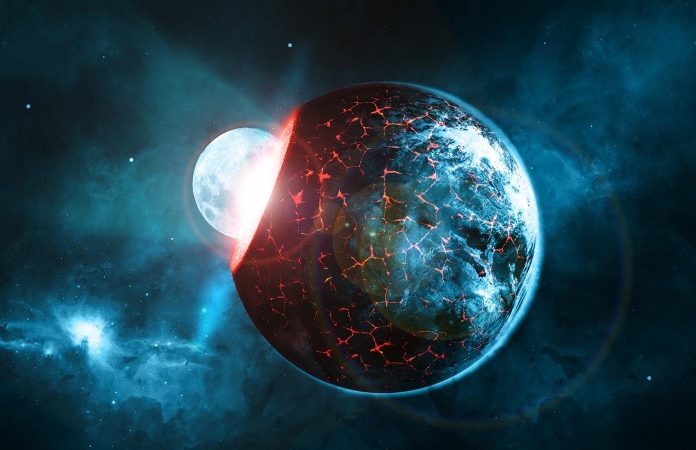 NASA is Getting Ready to Capture Planet X Nibiru on Camera

Planet Nine, X, Nibiru or whatever you want to call it, has remained a mystery for quite some time. With the best minds on Earth hunting you down, though, it’s only a matter of time before Planet X comes out from hiding. According to one astronomer, we will find the giant planet within 16 months or so. NASA is ready.

PLANET X NIBIRU SOON TO BE CAPTURED; NASA IN THE RACE

In a news conference on Wednesday, astronomer Mike Brown said that by the end of next winter, “somebody’s actually going to track this down”. Of course, Brown is referring to none other than the elusive Planet X Nibiru. This statement occurred at a joint meeting of DPS and EPSC in Pasadena, California. In addition to that prediction, Brown said that 8-10 groups are currently looking for the planet. Surely, NASA would love to be among the first.

Astronomers say that Planet X Nibiru is currently at or near aphelion, which is about 1,000 AU and also in a part of sky measuring about 400 square degrees. If that means nothing to you, think of this. A full moon from Earth covers about .5 degrees of sky. Astronomers say that Planet Nine is maybe four times wider than Earth. That being said, an object like this should easily be visible with our massive telescopes. Now, it’s just a matter of who will find it first.

China just built a massive telescope that challenges anything else on Earth. Furthermore, private space companies like Blue Origin and SpaceX are more successful these days than the U.S. space agency. It seems that NASA is falling behind in this generation’s space race and they need a win badly. Finding Planet Nine would certainly be a step in the right direction for the failing space agency. Perhaps that would convince the government to increase funding so they can be a competitive force once again.