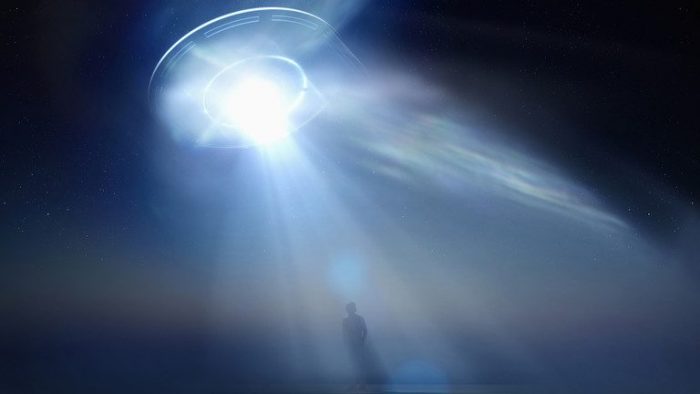 “In the unlikely event that an alien civilization receives the message, he said, the response might not be just a friendly greeting.”

Scientists at the UK’s Oxford University have reportedly sounded an alarm over plans by NASA to broadcast location data and other information into space, warning that the effort could have dangerous unintended consequences, including triggering an alien invasion.

At issue is the planned “Beacon in the Galaxy” (BITG), a broadcast of data by a NASA-led team of researchers with the aim of greeting “extraterrestrial intelligences.” The US space agency wants to beam the signal from the SETI Institute’s Allen Telescope array in California and China’s Five-hundred-meter Aperture Spherical Radio Telescope (FAST). It would include such information as the biochemical composition of life on Earth, the Solar System’s time-stamped position in the Milky Way, digitized images of humans and an invitation for extraterrestrials to respond. 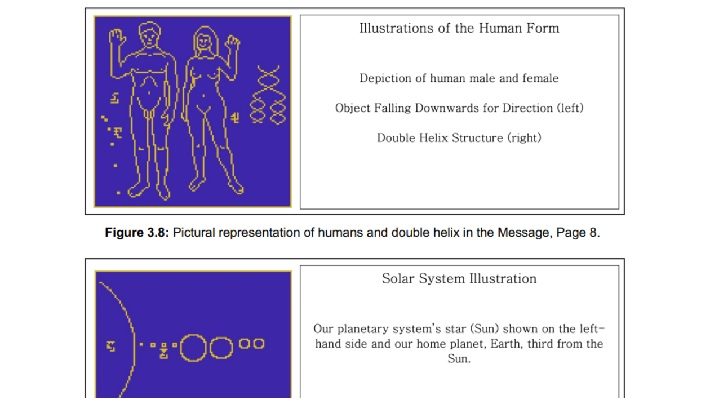 Anders Sandberg, a senior researcher at Oxford’s Future of Humanity Institute (FHI), argued that such a broadcast could be risky. In the unlikely event that an alien civilization receives the message, he said, the response might not be just a friendly greeting.

The search for alien life has a “giggle factor” around it, Sandberg told the UK’s Telegraph newspaper in an article published on Sunday. “Many people refuse to take anything related to it seriously, which is a shame because this is important stuff.”

Another FHI scientist at Oxford, Toby Ord, has suggested that there should be public discussion before sending signals to aliens. Even listening for incoming messages could be dangerous, he added, as they could be used to entrap Earthlings. “These dangers are small but poorly understood and not yet well managed,” he said.

Ord insisted that there’s no scientific consensus on the ratio of peaceful to hostile civilizations around the galaxy. “Given the downside could be much bigger than the upside, this doesn’t sound to me like a good situation in which to take active steps toward contact,” he said.

Weaker signals have been broadcast into space in the past using earlier technologies, such as the Arecibo message sent in 1974. Russian scientists did a series of such broadcasts, called Cosmic Calls, in 1999 and 2003. Sandberg theorized that “the poor aliens might already be getting various messages sent for all sorts of reasons.”

Scientists with the BITG group have speculated that an alien species that is sufficiently advanced to achieve communication through the cosmos would “very likely have attained high levels of cooperation amongst themselves and thus will know the importance of peace and collaboration.” Canadian futurist George Dvorsky dismissed that theory as an “old trope,” saying he can think of a “host of scenarios” in which extraterrestrials with malevolent tendencies continue to exist.