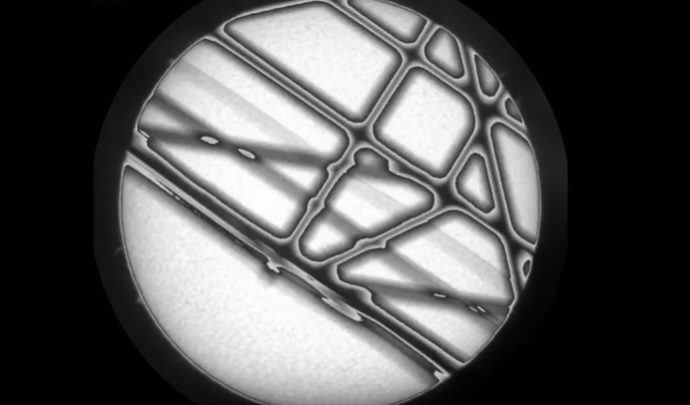 NASA Satellites Capture Something Strange Near our Sun

An strange even took place in space on August 19, 2019, our sun was almost blocked out by ‘something’. The images were captured by several NASA satellites monitoring the sun and uploaded by Era Dimensional on his Facebook page. 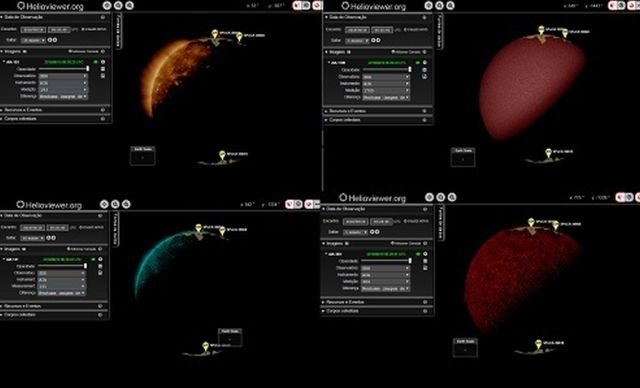 On the same day the Mauna Loa National Solar Observatory in the USA also recorded something strange in the afternoon of August 19, 2019 when the image of the sun began to fail on which a strange structure in the shape of a honeycomb became visible.

It is quite possible that at the moment the images were taken a large object passed between the satellites and the sun and while the honeycomb image looks like a fractured lens, it is more like the result of a disturbance caused by the passing object whether it was a planet, asteroid or an interstellar alien craft remains a unknown.