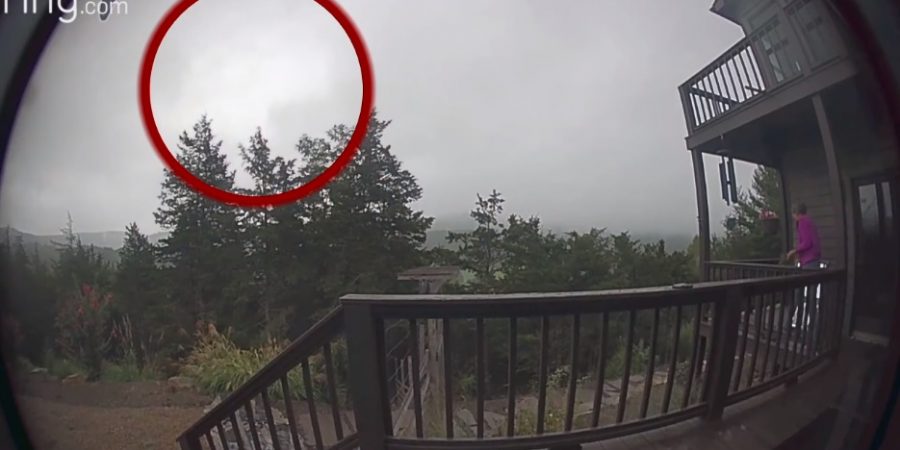 NASA Says ‘Boom’ and Shaking in Virginia was a Fireball

“NASA says this was a fireball exploding in the sky. Power outages were also reported in Hardy County.”

Numerous reports came in all across the Harrisonburg, Virginia, area Friday morning of a “boom” and ground shaking.

NASA says this was a fireball exploding in the sky. Power outages were also reported in Hardy County.

Initial reports came in as a possible explosion in Shenandoah County, but no explosion was found.

WHSV reported that suspicions then turned to a possible earthquake. Dozens of earthquake reports were sent to Volcanodiscovery.com, but an earthquake was not reported by the USGS.

Satellite data did pick up on lightning flashes over Hardy County around 10:30 a.m., but there were no storms in the area.

This indicated something came from the sky, and that something was a very large meteor called a bolite.

WTOP space reporter Greg Redfern says that a fireball is a large meteor that’s brighter than the planet Venus.

A bolide is a fireball that explodes. The bolide Friday morning likely had two explosions.

The problem with eyewitness reports was that it was very cloudy and viewing was obscured. With meteor cameras, they are turned off during the daytime hours to protect the cameras from the sunlight.

A pilot did report to the American Meteor Society that himself and the co-pilot witnessed the meteor at 36,000 feet.

Cooke researched the data from this morning and says that the brightness of the meteor would likely be about as bright as the moon.

According to Cooke, “This corresponds to an energy between one and two tons of TNT, which gives a mass of around 50 pounds (25 kilograms) for the object causing the fireball (assuming a typical speed of 45,000 miles per hour). It is possible that this event produced meteorites somewhere in the northern Virginia/eastern West Virginia area.”

NASA is still investigating the event from September 17, according to their meteoroid Facebook page. They are looking for more reports and will continue to update.