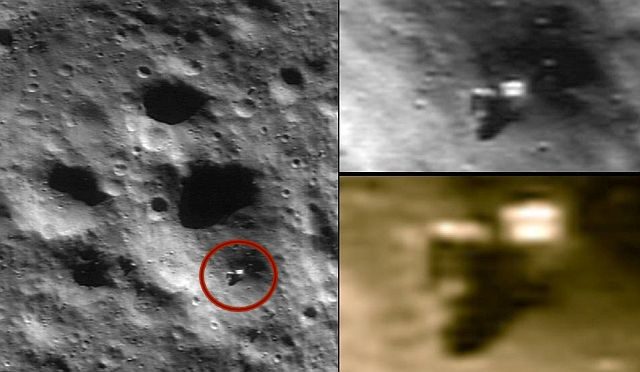 Eros is an elongated peanut-shaped asteroid and the first discovered and second-largest near-Earth object with a mean-diameter of approximately 16.8 kilometers and named after the Greek God of Love, Eros.

NASA spacecraft NEAR Shoemaker visited Eros first with a 1998 flyby and entered orbit around 2000, and on February 12, 2001, at the end of its mission, it landed on the asteroid’s surface using its maneuvering jets.

The main headline image of Eros, taken from the NEAR Shoemaker spacecraft on May 1, 2000, at an orbital altitude of 53 kilometers (33 miles), shows, according to NASA, a large rectangular boulder which is 45 meters across.

But is it really a boulder or could it be a sort of ancient mining machine?

Given the fact that data from the spacecraft collected on Eros in December 1998 suggests that it could contain 20,000 billion kilograms of aluminum and similar amounts of metals that are rare on Earth, such as gold and platinum, it is not unlikely that the so-called boulder is an mining machine that has been used by an advanced alien civilization for the extraction of all these valuable metals. 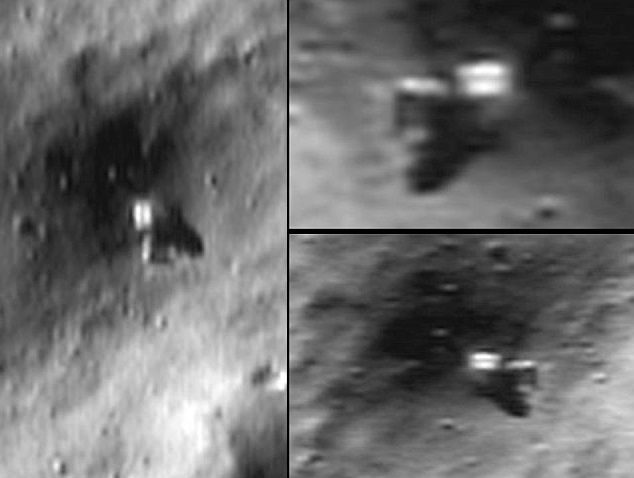